Micromax, an Indian smartphone company is reportedly working on the Micromax In 2. It is expected to feature a rather improved display with 90Hz refresh rate support. The device could sport a MediaTek chipset and a triple-camera setup at the rear. Its price is expected to be the highlight as the smartphone would compete in the entry-level segment with devices from companies such as Realme and Xiaomi. Let’s take a look at all that is known about the device for now. 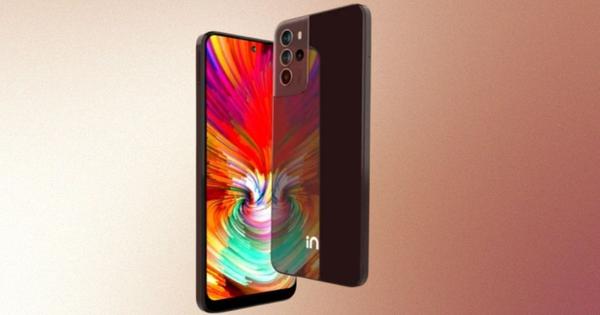 The Micromax In 2 is expected to come with a 6.5-inch FHD+ IPS display with support for 90Hz refresh rate. It could feature the MediaTek Helio G80 SoC. The RAM and storage of the device has not been revealed yet. Out of the box, it might run on Android 11 with a skin on top.

As mentioned above, we might see a triple-camera setup at the rear with a 48MP primary sensor, 2MP secondary camera, and a 2MP tertiary sensor. For selfies and video calling, we might see an 8MP sensor at the front.

The device is tipped to pack a 5000mAh battery with support for 18W fast-charging. Note that the company hasn’t shared anything about the device officially, so this information is not confirmed. Let’s see the price range that it might fall in.

The Micromax In 2 might come in multiple variants and there could be a variant priced between Rs 10,000 and Rs 11,000, tipster Abhishek Yadav, said in a tweet. Much recently, the Micromax In Note 2 was launched for Rs 13,490 for the lone 4GB+64GB variant. Micromax could also go with a single variant route with the In 2. As of now, the expected launch date of the device is not clear, but it shouldn’t be too long as rumours have already started surfacing online.