Motorola has many, many, many different budget smartphones, most of which carry the long-running Moto G name. One of the more recent additions is the 2022 Moto G Power, a mid-range smartphone with an emphasis on long battery life. The phone has already been available in other countries, but now it’s coming to America later this month, and you can pre-order it now.

As a refresher, the Moto G Power has a 6.5-inch 90Hz 720p screen, a MediaTek Helio G35, 4GB RAM, two rear cameras, a 5,000mAh battery, and a “splash-resistant” design. Motorola appears to only be selling the 128GB storage option in the US, while some other regions have also sold a 64GB storage option. Notably, there’s no NFC support, which is just silly in 2022. 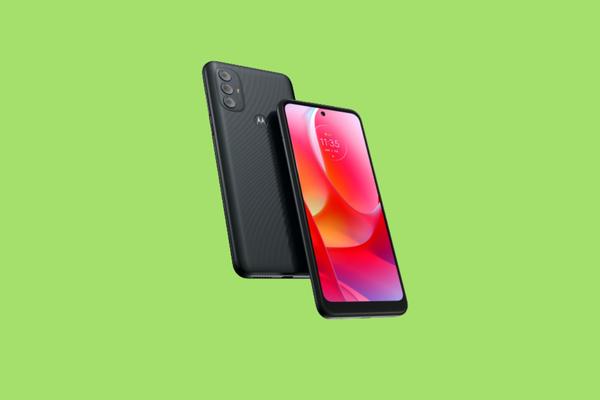 We haven’t had the chance to review the latest Moto G Power, but impressions haven’t been overly positive.Android Police’s review said “performance is just so-so” in its review, andAndroid Central criticized “the lag you’ll constantly have to endure while using this phone.” The battery life is apparently worthy of the ‘Power’ name, but there’s no NFC and the phone ships with Android 11 instead of Android 12. There is a USB Type-C port, which took Motorola a while to use across its entire product lineup, but charging is limited to 10W.

The phone is available to pre-order at Amazon and Best Buy from the links below, and the release date is set for March 18.

Corbin is a tech journalist and software developer based in Raleigh, North Carolina. He's also the host of the Tech Tales podcast, which explores the history of the technology industry. Follow him on Twitter at @corbindavenport.

Prev: Five Affordable True Wireless Earbuds... But Which Pair Is Right For You?