Many larger smartphone manufacturers like Samsung and Apple have announced they will be leaving the Russian market dues to the ongoing invasion of Ukraine. The absence period is not known and manufacturers are closely watching what will happen in the near future. 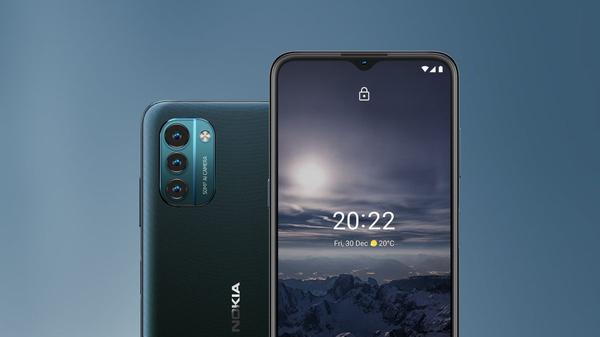 Nokia has done the same in the early beginning of March and HMD Global is doing the same. Here is the statement that HMD Global has sent us regarding the whole situation.

We condemn Russia’s unlawful invasion of Ukraine and stand in solidarity with the people of Ukraine. Our thoughts go out to every person affected. HMD Global have paused exports to Russia and will ensure to comply with all sanctions and restrictions.

As far as I can tell, the official Russian Nokia webshop is still working and orders can be placed online. This follows the official statement explaining that new orders have been halted.

HMD Global, as a licensee of the Nokia brand, must act in the same way as Nokia, so this move was expected. Until stock runs out, Nokia phones will remain available. Once Nokia is no longer available in the affordable price segment, Xiaomi and other Chinese brands will flourish, but some local brands running Aurora OS may also thrive.