OPPO is reportedly planning to launch its next budget smartphone, the A11s, in the coming weeks and now tipster Evan Blass has claimed that the phone will come with a Snapdragon 460 processor.

The OPPO A11s may sport a 6.5-inch 90Hz LCD panel with a hole-punch design. The screen is expected to offer an HD+ resolution of 720 x 1600 pixels and a 269ppi pixel density, reports GizmoChina. 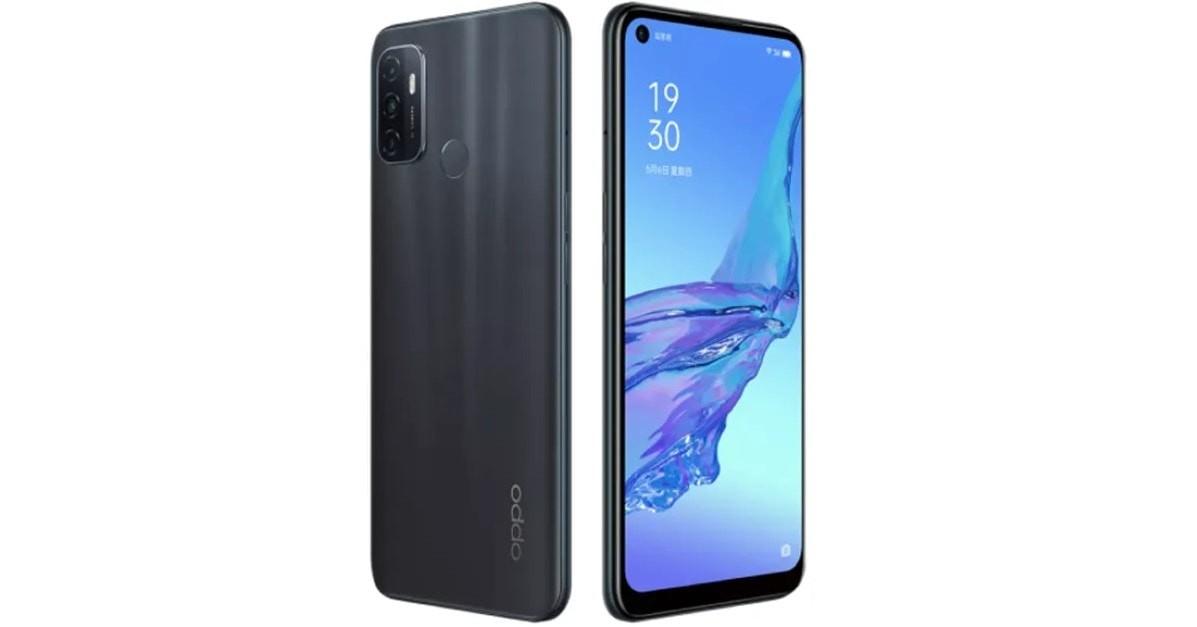 In terms of optics, the smartphone will feature a triple rear camera setup comprising a 13MP primary camera with a pair of 2MP sensors, a depth sensor, and a macro shooter, and an 8MP sensor for selfies.

The ColorOS 7.2 UI-based Android 10 will come preinstalled on the device. In addition, the smartphone will be backed by a 5,000mAh battery.

For connectivity, the handset should offer support for Wi-Fi, Bluetooth 5.0, GPS, a headphone jack, and a Type-C port.

The renders have leaked in two colours, including Black and White. The smartphone is being expected to launch in China first.

Next: Oppo A11 to arrive in China with 48 MP camera