Home > Samsung > Smartphone ASP reaches Rs 13,000 in 1Q21, driven by 5G shipments: IDC
The premium segment ($500+) consisting of Apple, Samsung, and OnePlus grew 143% on-year, with 71% of those based on 5G.The iPhone 11 and 12 together accounted for 28% of shipments; followed by the debut of the Galaxy S21 series and the OnePlus 9 series.Meanwhile, the growth of online channels outpaced the growth of the overall market at 25% on-year, despite its share declining 46% on-quarter.Poco, Xiaomi’s sub-brand, dominated online channels as the top 8 online models were from Xiaomi/Poco, with a 30% contribution.

Samsung, which came in at the second spot in the Indian smartphone market, logged 41% of its total shipments from online channels.Realme was the third-largest online brand with a 16% share and more than two-thirds of its shipments going through the online channels.Offline channels grew at 13% on-year and were led by Vivo while Samsung’s growth slowed down.Lastly, MediaTek-based smartphone shipments continued to lead for three consecutive quarters with a share of 52%, widening the gap with Qualcomm, which had a 35% share. 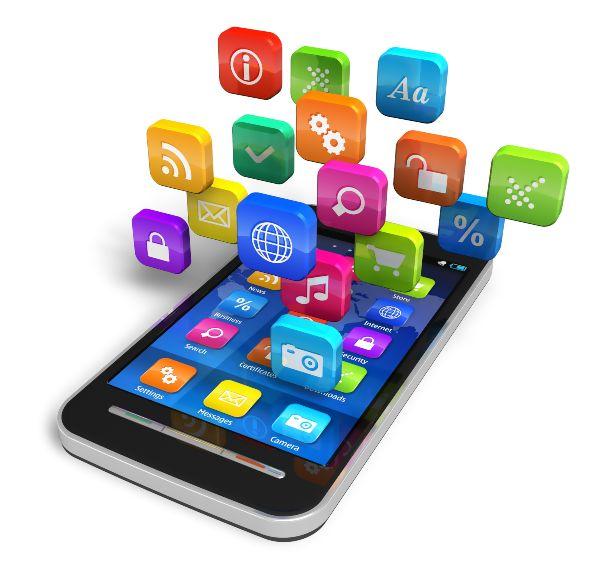