Android 4.0.3 brought in several new additions and improved the overall software aspect of the Android smartphone. To note, Android 4.0 was at its prime in 2012 and one can find several devices from 2012 and 2013 running this version. Here is a compiled list of smartphones running Android 4.0.3, listing according to the manufacturer:

Sony has been one of the top players in the smartphone market, especially back in 2012 and 2013. Some of the Sony smartphones running Android 4.0.3 are Sony Xperia Table S, Xperia Miro, Xperia Tipo, Xperia Neo L, and Sony Ericsson Xperia Active. 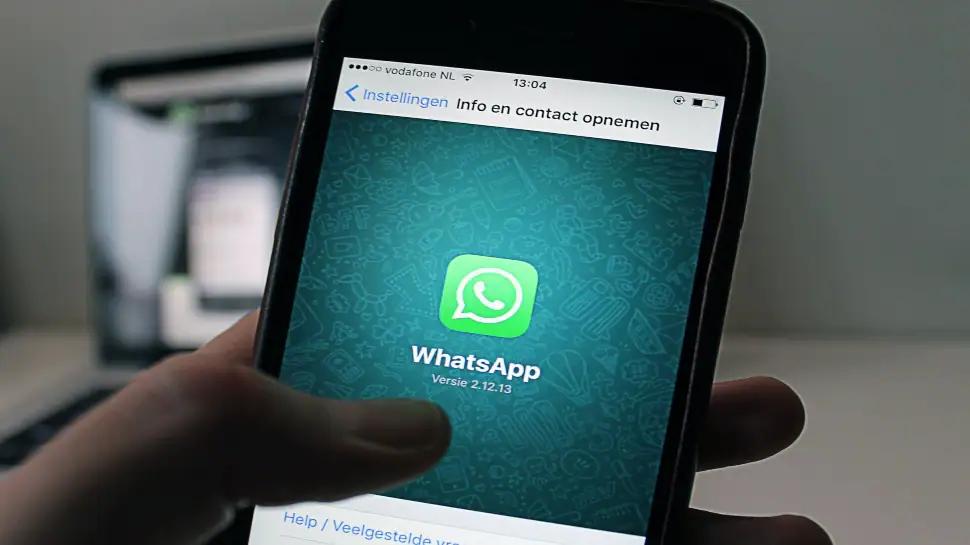 NGM isn't that well heard of. However, back in 2012 and 2013, the company launched the NGM WeMove Atlantis, WeMove Legend that ran Android 4.0.3.

Apart from the aforementioned smartphones, devices like the Alcatel One Touch Evo 7, Micromax A90, Kyocera Hydro, Meizu MX, Philips Xenium W732, Asus Padfone, and the Pantech Burst run Android 4.0.3 and were quite popular when launched.

Next: OnePlus 10 pro launched with 12GB ram, know its price and specs