Home > Samsung > Sprint's HTC One A9 is now getting Android 6.0.1 Marshmallow update

HTC clearly wants to set a good example in the way it's dealing with software updates for the One A9. Perhaps the company got "inspired" by Apple in more ways than just the handset's looks. 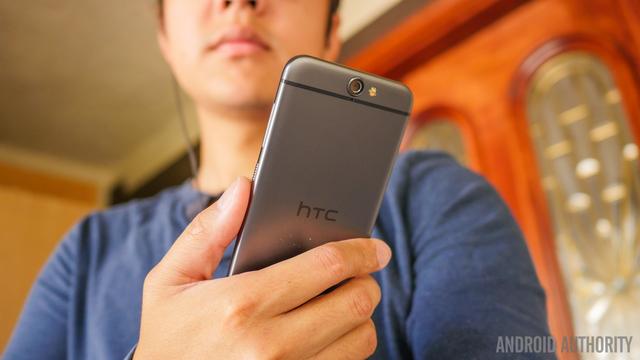 The update to Android 6.0.1 is already out for the A9 units that have been sold unlocked, and now it's time for the same software to roll out to devices bought from Sprint.

The carrier has announced the release of software version 1.57.651.1 for the One A9. This brings with it the 6.0.1 iteration of Android (which includes many new emojis), but also battery life improvements, enhanced camera features, the addition of Wi-Fi calling functionality, as well as some "system enhancements".

The over-the-air update should already be on its way, but if your phone hasn't yet notified you about it, just be patient as these things are generally staged and can take a few days to make it to all devices out there. If you're impatient, you can head to the Source link below and download the 1.86GB RUU file which will load the software on your handset through your PC (if you have HTC Sync Manager installed).

Next: ZTE's new cheap V40 phones are confusing and impressive at the same time