Mahindra & Mahindra has a lot of new vehicles in the pipeline for India, and here, we’ve listed five that are expected to launch in 2022

Homegrown UV manufacturer Mahindra & Mahindra is currently working on a lot of new SUVs for the Indian market, which are all slated to arrive in the coming years. 2022 will be an exciting year for the brand, as they shall be introducing a few new SUVs here, for which the general populace is waiting with high anticipation. 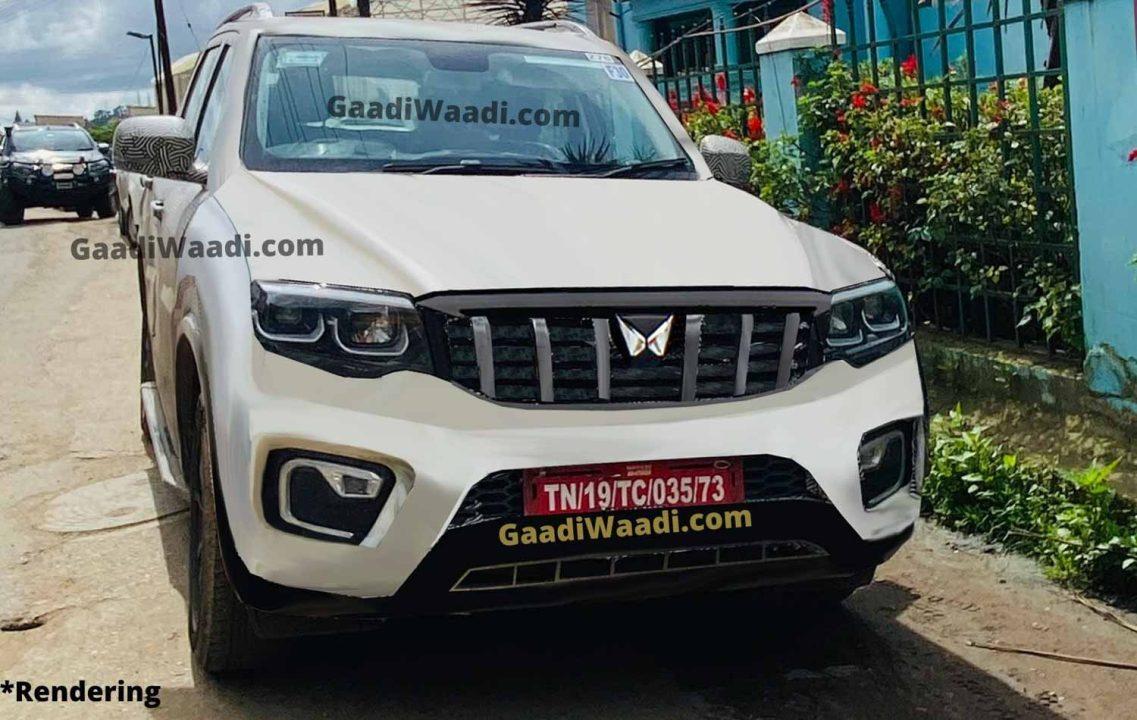 Here we have listed the top five Mahindra SUVs that are expected to go on sale in the Indian market in 2022.

Mahindra Scorpio is set to undergo a generation change in the first half of 2022. The new-gen model has been spotted multiple times, and it seems to be larger and much more premium than the current version. It is expected to be available with two engine options – a 2.0L turbo-petrol unit and a 2.2L turbo-diesel unit.

Mahindra TUV300 Plus is expected to be re-introduced in India in the coming months, in a facelifted avatar. It will likely be launched under a new name – Bolero Neo Plus. The SUV will continue to be powered by a 2.2L turbo-diesel engine, and it will be available in a 9-seater configuration.

Apart from that, the eXUV300 is also expected to arrive in the Indian market soon. As per reports, it will be available in two variants – Standard Range and Long Range. The former will be a rival to Tata Nexon EV, while the latter will likely compete against the likes of Hyundai Kona EV and MG ZS EV.

The extremely popular XUV700 is speculated to get an electrified powertrain option soon, as confirmed by the manufacturer. This new electrified version of the SUV is expected to be either a hybrid or a plug-in hybrid model, which will likely pair an electric motor with a 2.0-litre turbo-petrol engine.

Prev: Kia Seltos Is The Best Selling SUV In October 2021 In India

Next: Squishmallows has a firm plan to become the next Hello Kitty