Xiaomi, OPPO, Google, and other companies plan to launch foldables in 2022

Google will launch its first foldable device this year, the rumored Pixel Notepad. In addition to that, OPPO’s second-gen foldable is coming, along with two foldables from Vivo. Those will be the first foldable smartphones from Vivo, in fact. 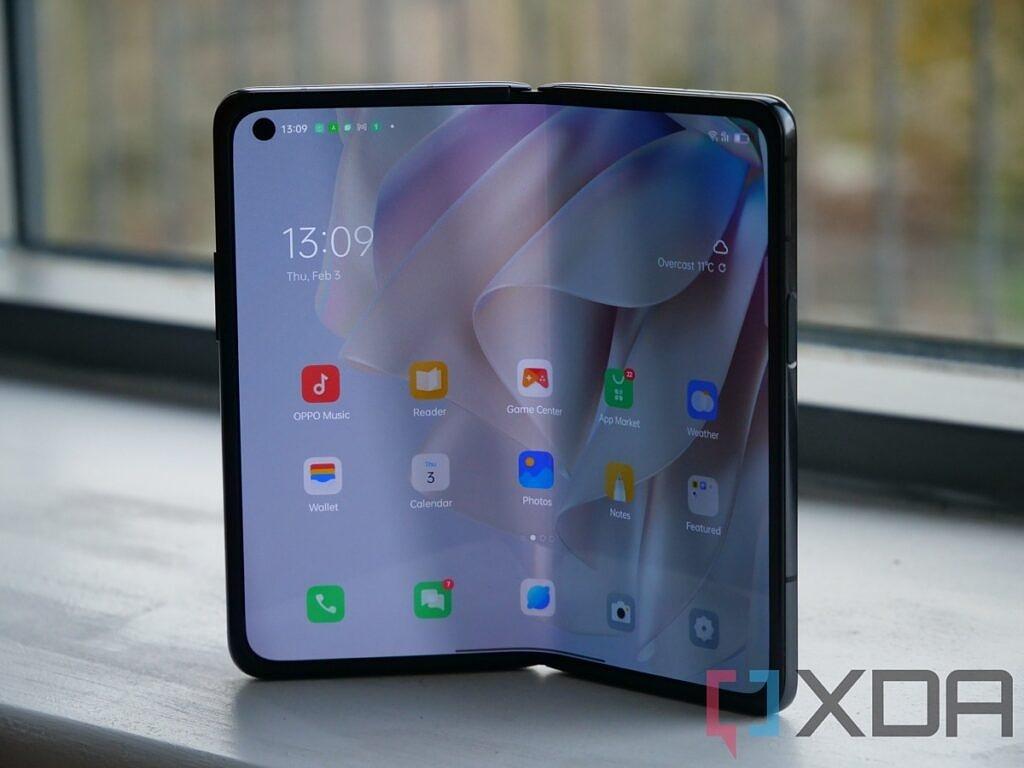 Xiaomi also has some foldable plans for 2022. Xiaomi already released a foldable smartphone, the Xiaomi Mi MIX Fold, but its successor is coming. It will likely be called the Xiaomi MIX Fold 2, as Xiaomi dropped the ‘Mi’ naming a while back.

That being said, the analyst also mentioned Apple in his tweet. He teased more information about that is coming in the upcoming Foldable Report that DSCC (Display Supply Chain Consultants) is planning to release soon.

More information about Apple is also coming, but don’t expect a foldable from the company anytime soon

In that report, we’ll get more information about everything mentioned here, including where Apple stands with foldables. Don’t hold your breath for Apple’s first foldable smartphone this year, though.

Foldable smartphones are getting more and more popular, it seems. Samsung is still the king of the hill, but others are starting to come forward. The OPPO Find N turned out to be an excellent phone, while Huawei and Motorola released several foldable smartphones already.

The Xiaomi Mi MIX Fold joined the race, while HONOR did the same. The thing is, OPPO, Xiaomi, and HONOR are yet to release their foldable smartphones outside of China. That will likely happen in the near future, though. That way, they can spread their wings properly.

We’ll see quite a few new offerings this year, as foldables continue to expand their presence in the smartphone market. Their price tags are also slowly going down, it seems, which is great news.

Samsung Update Lets You Control How You Phone Is ThrottledSamsung made headlines recently for throttling its phones' performance. This was found to be a…ByArthur Brown · March 10, 2022 Samsung Could Have A Foldable Rollable Smartphone In MindSamsung is the first name that comes to mind when we talk about foldable smartphones.…BySumit Adhikari · March 10, 2022 Google Kicked The Pixel 3a/3a XL Out Of The Beta ProgramGoogle released a round of updates to its Pixel phones. This includes the public version…ByArthur Brown · March 10, 2022 Kristijan LucicAssistant Editor

Kristijan has been writing for Android Headlines since 2014 and is an editor for the site. He has worked as a writer for several outlets before joining Android Headlines, and has a background in writing about Android and technology in general. He is a smartphone enthusiast that specializes in Android applications, and that platform in general. Contact him at [email protected]