The first phone I ever owned was a Motorola Razr. The Razr’s buttons are some of the finest ever to grace a mobile device. The keypad is laser-etched out of a sheet of shimmering aluminum, and when pressed, ignites in a lambent blue glow thatlooked like the sci-fi future.

But there was one button that I was terrified to press. In all my years of owning a Razr, I can’t say I tapped it more than once or twice, and never on purpose: the internet button.

Located on the upper left side of the keypad, the internet button was emblazoned with a blue globe and would open the Razr’s built-in internet browser. The problem, of course, was that in the heady days of 2007, when I first got a cellphone, I didn’t pay for data. Which meant that pressing the button was a recipe for getting hit with dreaded overage fees.

Now, would AT&T actually have charged me (and by extension, my family’s shared cellphone plan) hundreds of dollars for the crime of utilizing precious kilobytes of data to accidentally load Google’s rudimentary mobile site? I honestly have no idea. But with things like text messages and call minutes already heavily regulated by the carrier — leading to steep charges for overages — I wasn’t taking any chances. 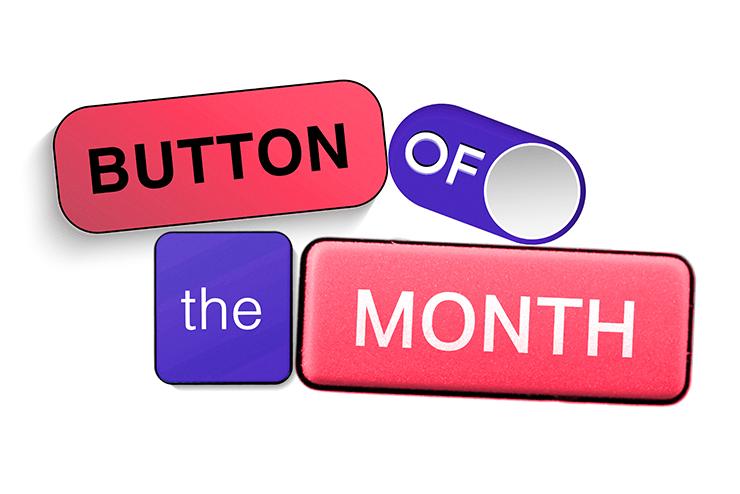 Unfortunately, the basic design of the Razr meant that those intentions were often moot. The internet button wastooconveniently located, placed right next to the green “answer call button” and directly adjacent to the directional pad. It was far too easy to press simply by accident, launching over to the bare-bones web browser and its looming fees. My memories of the internet button are ones of accidental brushes, followed by frantic mashing of the hang up or menu buttons in a desperate attempt to exit out before I used up any data.

The Razr’s internet button was aspirational. It’s hard to remember it now, when the Razr is viewed as the ultimate expression of the feature phone. It was the final, soaring high of the era before smartphones would take over, with the iPhone and Android phones debuting just a few years later. At the time it was released in 2004, it cost $500with a two-year contract; the same price that the “entry-level” model of the original iPhone would charge when it debuted in 2007.

The Razr was a luxury phone ripped right out of the future, so ithad to offer features like email and internet, even if the cellular and technological infrastructure we had then wasn’t ready for the Razr’s ambitions.

Looking back from the lofty vantage of 2021, where internet-connected devices are table stakes and having cellular data on a smartphone is a given, where even devices that aim to avoid “smartphone” status offer some sort of mobile data, it seems almost funny. But in Razr’s heyday of the early 2000s, the lethargic 2G internet that the flip phone offered was cutting-edge technology — and it demanded a hefty toll on the data plans of whomever dared to press it.

Motorola seemed to eventually realize that internet and email — despite its best intentions — weren’t really the main draws of the Razr, either. And later versions of the device (like the V3m) would ditch those buttons entirely in favor of a dedicated camera shortcut and a clear button, neither of which cost any money to use.

And Motorola may have had the last laugh after all: when the company resurrected the Razr brand in 2020, it added an Easter egg that allowed users to emulate the original neon-hued interface of the 2004 flip phone. And on it was an internet button, which, when tapped, would open Google Chrome — with all the benefits of LTE and Wi-Fi that we have today.

Prev: In a hidden Florida shelter, a mom redefines home for her daughters after abuse

Next: Everything we know so far about the Galaxy Tab S8 series - SamMobile