The Champion Course at PGA National has been the host course for this event since 2007, providing plenty of data points heading into the 2022 Honda Classic. Many courses on tour have been adding yardage to compensate for long-ball hitters, but PGA National has lowered its yardage in recent years. There is water in play on 15 holes at PGA National, leading to the highest rate of double bogeys or worse of any course on the PGA Tour. Which golfers can you trust to avoid crooked numbers this weekend?

SportsLine's proprietary model, built by DFS pro Mike McClure, has been red-hot since the PGA Tour resumed in June of 2020. In fact, it's up almost $9,500 on its best bets since that point, nailing tournament after tournament.

At the 2021 Open Championship, McClure's best bets included Collin Morikawa winning outright even though he was listed as a massive 40-1 long shot. In addition, McClure's model was all over Jon Rahm's (10-1) first career major championship victory at the 2021 U.S. Open. Rahm was two strokes off the lead heading into the weekend, but the model still projected him as the winner.

This same model has also nailed a whopping seven majors entering the weekend. Anyone who has followed it has seen massive returns.

Now that the Honda Classic 2022 field is locked, SportsLine simulated the event 10,000 times, and the results were surprising. Head to SportsLine now to see the projected 2022 Honda Classic leaderboard. 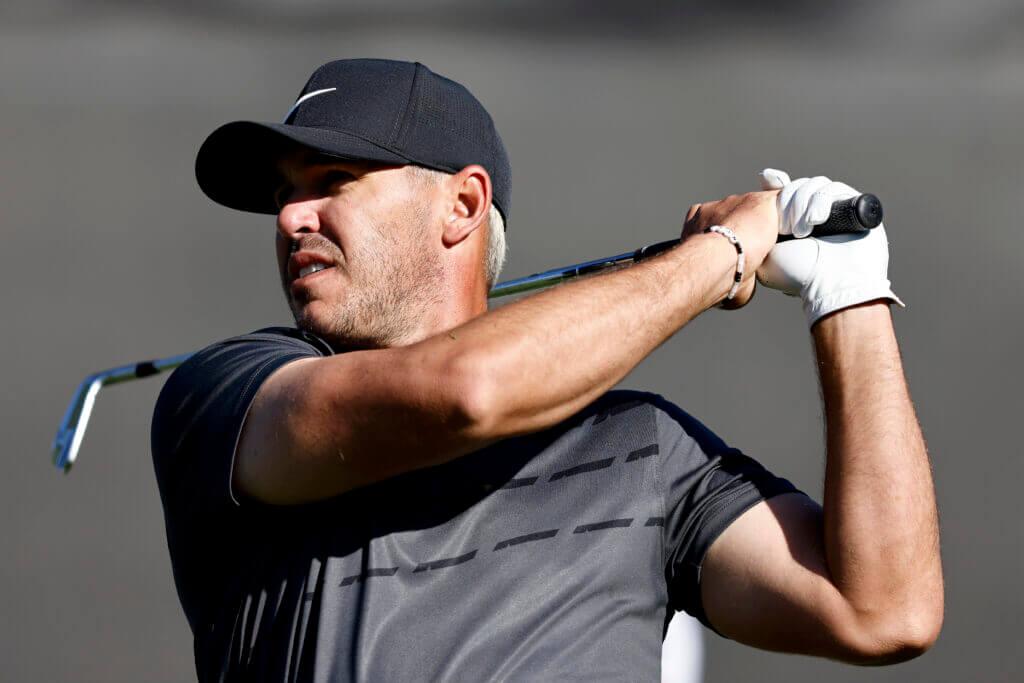 One major surprise the model is calling for at the 2022 Honda Classic: Im, a two-time champion on the PGA Tour and the top favorite, stumbles and barely cracks the top-five. The 23-year-old has already secured a victory this season, finishing on top of the leaderboard at the Shriners Children's Open in October. He's also finished T-11 or better five times in 2021-22.

However, Im has struggled mightily with his putter this season, ranking 132nd in one-putt percentage (38.73), 121st in 3-putt avoidance (2.78) and 98th in total putting (220.4). In addition, Im has finished T-33 or worse in two of his last four starts on the PGA Tour, which doesn't bode well for his chances to win this week. He's not a strong pick to win it all and there are far better values in the Honda Classic 2022 field.

Another surprise: Shane Lowry, a 25-1 long shot, makes a strong run at the title. He has a much better chance to win it all than his odds imply, so he's a target for anyone looking for a huge payday.

Lowry finished inside the top 20 on tour in strokes gained: around the green and strokes gained: tee to green last season. He has been able to navigate tough courses in the past, which led to a win at the 2019 Open Championship. None of the top 10 players in the world are making the trip to Florida for this event, providing a great opportunity for golfers such as Lowry.

How to make 2022 Honda Classic picks

The model is also targeting three other golfers with odds of 25-1 or higher who will make surprising runs. Anyone who backs these long shots could hit it big. You can only see them here.

So who will win the Honda Classic 2022? And which long shots stun the golfing world? Check out the odds below and then visit SportsLine to see the projected 2022 Honda Classic leaderboard, all from the model that's nailed seven golf majors and is up almost $9,500 since the restart.

Prev: This mask doubles as a Bluetooth headset at CES 2021