Home > HUAWEI > 548 women get Letters of Intent for new e-autos, govt focus on ensuring they end up driving it too

New Delhi: With as many as 548 women having received their Letters of Intent for the Delhi government's new batch of over 4,000 new e-autos, the Transport Department now has said that they are focusing on holding interactive sessions with these women to ensure that they not just complete the process of purchasing the vehicle but also drive them regularly.

The Delhi government is planning to induct 4,261 new electric autorickshaws on the streets of the city, of which one-third have been reserved for women. While the number of men applicants was overwhelming and the around 2,800 slots for them being filled through a draw of lots, nearly not enough women had applied against the slots allotted for them.

Having women auto drivers is part of the Delhi government's plan to make women feel safer in public by increasing the number of women public vehicle drivers. Against the 1,406 reserved slots for women, only 743 had applied when the window for applications had last closed.

Importantly, the Delhi government had said that they would open special application windows just for women to fill the remaining 630-odd slots for women. 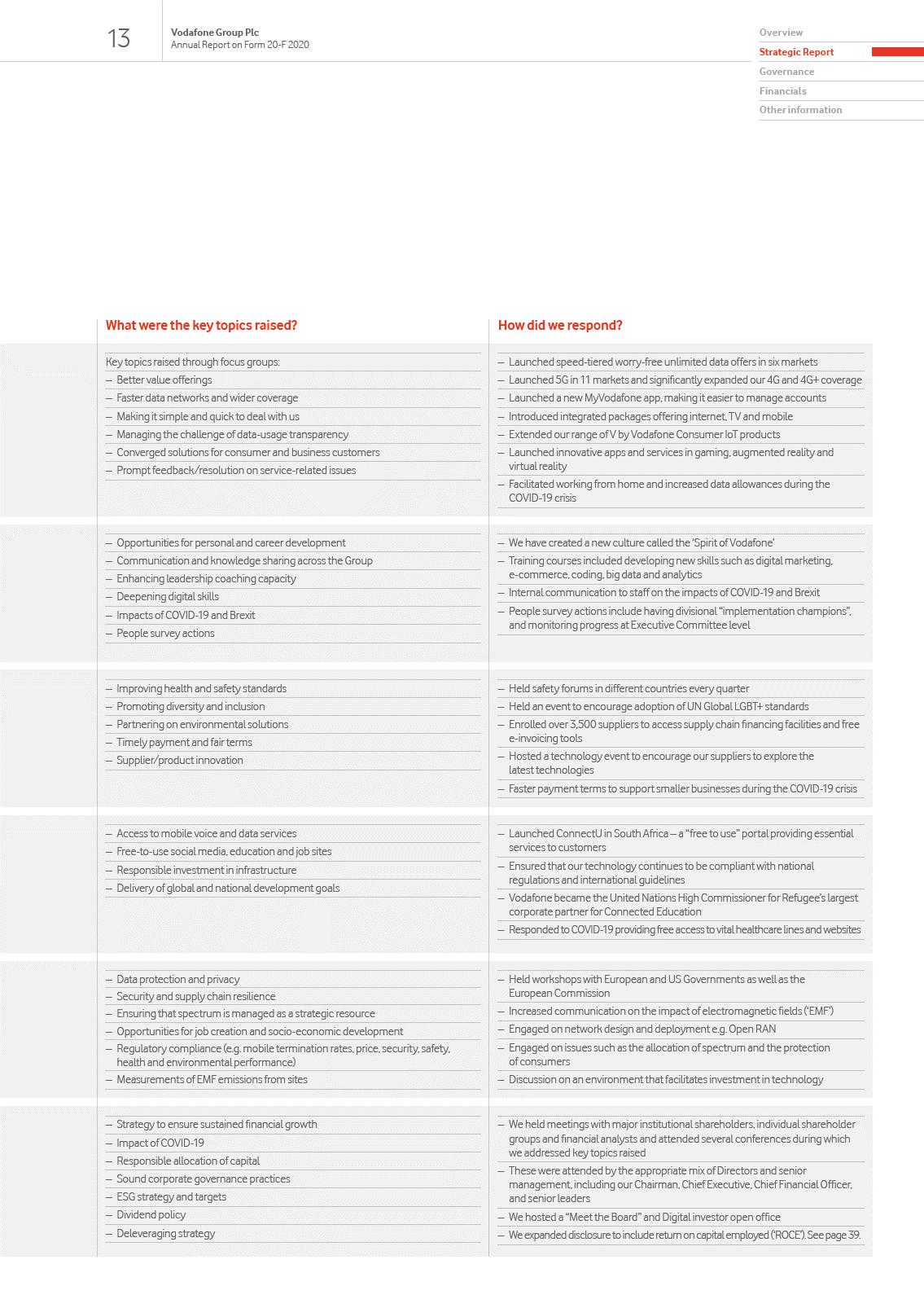 In the meantime, a junior official of the transport department told Millennium Post, "The five per cent interest subvention on the purchase of e-autos on loans is already there for women but apart from that, we are hoping to see more women e-auto drivers on the road. We are likely to have more interactive sessions with female drivers soon."

He added that women will be encouraged to drive the e-autos and the department is working on that.

In addition to this, Transport Minister Kailash Gahlot has said that strict enforcement would also be put in place once these autos start running to ensure that this benefit given to women drivers does not get misused by men. To ensure this, the transport department has decided that after allotment under the women's quota, the transfer of an e-auto can be permitted only after it has been driven by a woman for five years.

Now, they can go ahead to purchase the vehicles through the government's single-window facility. For this, the department has launched an app MyEV for the purchase and registration of the new autos.

Benefits include interest subvention of five per cent on loans for the purchase, over and above the purchase incentive of Rs 30,000 and scrapping incentives of up to Rs 7,500 under the Delhi EV Policy. Through this scheme, an electric auto consumer will be able to avail up to Rs 25,000 additional benefit, the department assures.

"The portal will be upgraded soon once we have feedback from consumers. Different models of EVs with more details will be available for consumers to compare which will help them decide better," one official added.