But whether the increase will be sufficient, given the spike in gas prices in recent weeks was the subject of discussion. Commissioner Larry Schei said he hopes the county can adjust the prices if costs continue rising. “In light of the current global situation, we don’t know what our purchase price is going to be in the future,” he said.

If the past week is any indication, prices could go higher. According to GasBuddy, which tracks gasoline at gas stations throughout the nation, the average price of a gallon of unleaded for cars hit $4.35 on Friday, March 11. That’s the highest price since 2008 and about 90 cents more per gallon than the highest average price nationally in 2021, recorded in November at $3.44 per gallon.

While gasoline for cars and trucks isn’t priced the same as jet fuel, Carviou said he compared fuel prices at airports within 50 miles of Menominee to determine the fuel pricing at Menominee Regional Airport. Most were higher than the $4.65 Menominee Airport was charging in late February.

Sturgeon Bay’s Door County Cherryland Airport’s 100LL fuel was priced at $5.59 per on Feb. 24, while Green Bay/Austin Straubel International Airport’s 100LL was $5.33. Delta County Airport in Escanaba’s price was $5.19, and Ford Airport in Iron Mountain/Kingsford, Mich., was charging $5.99 for 100LL, according to AirNav.com.

Commissioners suggested allowing the price to move with the “spot market,” so the price would be a specific amount over cost. 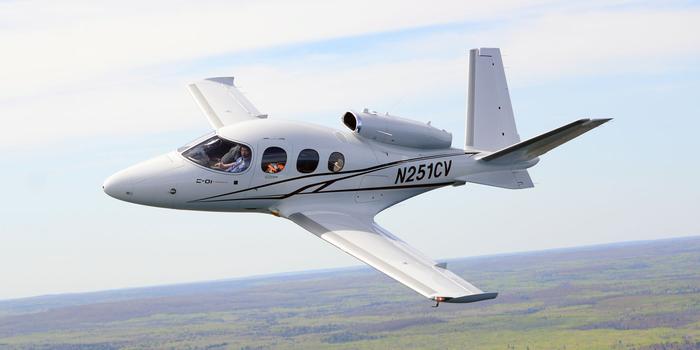 Carviou said the prices are based on the price the county paid for the fuel. “We definitely eroded our profit margins,” he said. “We’re breaking even on the prepaid gas. You’re not making anything, and you’re not losing anything,” he said. “You could set a margin absolutely. Part of the plan is to try to stay more competitive than all the other airports.”

Unlike a gas station that might receive new deliveries every week, the county purchases and receives fuel less frequently. “If we buy it now and have to wait to fill our tank until July or August, compared to a filing station where they buy it once or twice a week, then there’s a big difference,” Schei said.

Carviou said the county last ordered fuel two weeks ago. “There’s an issue that can either benefit us or go against us, depending on whether prices go up or down from when we buy prepaid fuel to when we use it. We’re selling fuel that’s in the ground. We can buy more fuel at either a cheaper or higher price. We don’t track that. That’s always a risk.”

In another matter, the commissioners agreed to the Airport Committee’s recommendation to approve a 30-year airport hangar lease agreement, beginning April 1 and extending to March 31, 2052. Dustin Kurath will lease Hangar 37 at 21 cents per square foot annually. Kurath plans to build and maintain a 2,500-square-foot hangar facility. The building plans are subject to approval, and construction must begin within 90 days. Kurath also will be responsible for paying the county for water and sewer service.

To assist with airport development projects, the County Board agreed to hire Mead & Hunt for general contracting and advisement. The firm is expected to help rehabilitate several runways and taxiways, including lighting and marking. Mead & Hunt is the only company that responded to the county’s Request for Qualifications, Carviou said. After reviewing and scoring the company’s application, the Airport Committee recommended selecting the company to provide professional and engineering services for a five-year period ending in 2027.

The county’s online reservation system for parks and campgrounds is up and running, and Fox Park in Cedarville Township will be included in the online system, Carviou said.

The County Clerk’s office said April 19 is the filing deadline for the August election.

The county board appointed Linda Menacher to the Menominee County Jury Board for a term ending April 30, 2027, on the recommendation of 41st Circuit Court Judge Mary Barglind.

In other approvals, the commissioners agreed to a three-year contract with a 3% increase for Advanced Correctional healthcare to provide health care services to the county jail for $102,000. It agreed to hire Manpower to fill a temporary full-time district court clerk position because an employee is out on sick leave.

It approved a $1.04 million expenditure for Motorola radios for emergency response and the $5,363 purchase of new fingerprinting equipment for the sheriff’s office.

Prev: 548 women get Letters of Intent for new e-autos, govt focus on ensuring they end up driving it too

Next: Motorola’s Android Auto dongle has been out of stock for over a month, scalpers double the price Guides