OTT platforms, such as Netflix, Amazon Prime Video, and Sony LIV, have always delivered quality content for the viewers in the past and are committed to do so in 2022. Movies and documentaries, across languages, have broadly widened the viewer’s choice for entertainment. An entertaining line-up of web series is set to release in January, for you to get glued to OTT platforms.

So without further delay here is the list of web series to release in January 2022, on OTT platforms:

Loving someone is good but if that love turns into deadly obsession, it can take you towards a dangerous path of jealousy, anger, hatred and even murder. A powerful politician’s daughter, Purva (Anchal Singh), falls in love with Vikrant (Tahir Raj Bhasin), and is hell bent on making him hers. Our hero is soon engulfed in a dangerous web drama of lies, deceit, murder, and betrayal. Yeh Kaali Kaali Ankhein, created by Siddarth Sengupta, stars Tahir Raj Bhasin, Shweta Tripathi, Anchal Singh, Brijendra Kala, Saurabh Shukla, and Arunoday Singh.

Based on the hit Kannada film, starring Danish Sait, this sequel shows the exploits of local Bengaluru based politician Nograj and his ambition to succeed in life, using whatever means possible. The cast consists of Danish Sait, Vinay Chendoor, Prakash Belawadi, and Disha Madan. 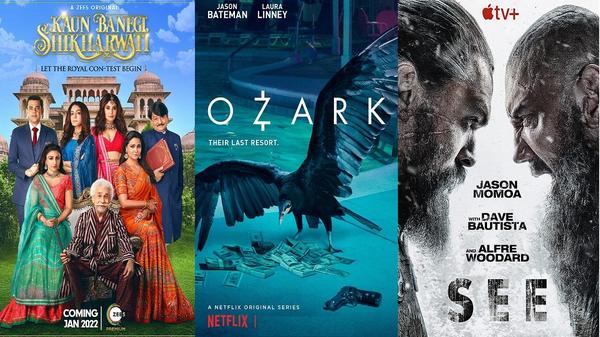 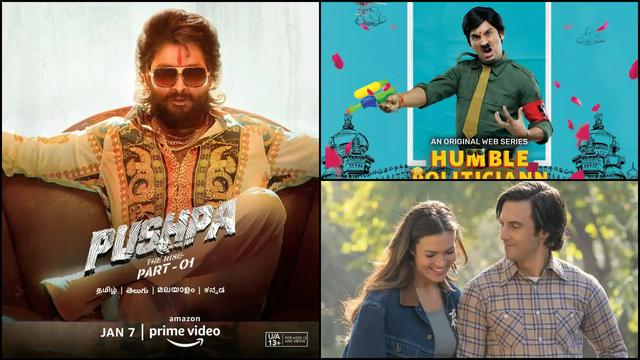 Popular Indian stand up comedian Kapil Sharma makes his streaming debut on Netflix with his comedy special titled “I’m Not Done Yet”. The one-hour special consists of jokes surrounding his famous comedy show on Indian television” The Kapil Sharma Show” as well as his controversial tweets and advice on why not to “drink and tweet”.

Humans is a medical drama about the unethical medical and drug trials done on humans by the big pharma companies in collaboration with doctors. The series stars Shefali Shah, Kirti Kulhari, Seema Biswas, Ram Kapoor and Vishal Jethwa.

This Tamil anthology series, directed by Tamil directors Balaji Mohan, Madhumita, and Halitha Shameem, revolves around the themes of love, hope, and humanity in these perilous times of COVID-19.

Cubicles is a comedy drama, which revolves around the daily life of 22 year old fresher, Piyush, his struggle at workplace, and the people who work around him. Piyush is stuck in a dilemma of choosing either a corporate with high pay, but no work satisfaction, or a small company which satisfies him, despite a smaller pay. Whether or not Piyush takes this giant leap of faith forms the rest of the story. Starring Abhishek Chauhan, Piyush Prajapati, Nidhi Bisht, Megha Asthana, Arnav Bhasin, Kalpesh Bhatia, Badri Chavan, Gautam Batra, and Niketan Sharma.