Then there's the fact that this phone runs Android 11, the Android version from 2020. (Google launched Android 12 last October.) Motorola, as usual, is only promising one OS upgrade, so the Moto G Stylus will get the Android 12 update but not Android 13, which Google already announced and is set to launch later this year. The only consolation is that Motorola has expanded its security update policy from two to three years. That's a start. 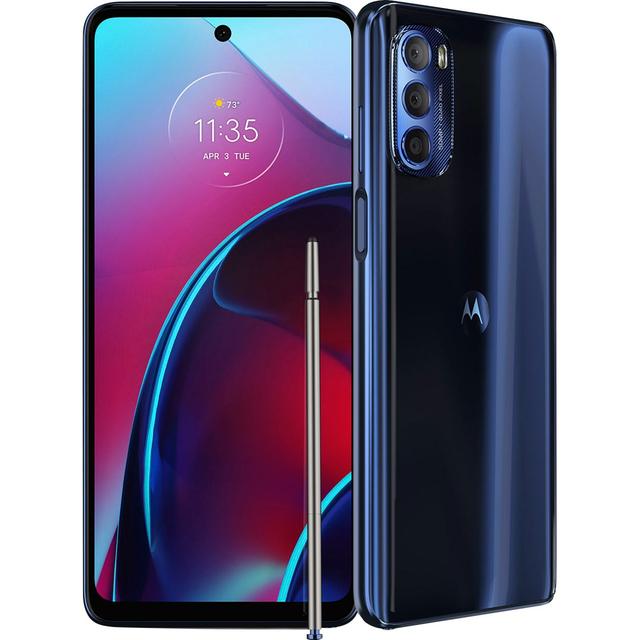 The best part of this phone remains the two-day battery life, thanks to the 5,000-mAh cell. It's nice not having to recharge it every night. You also get a headphone jack, MicroSD card slot to expand the 128-GB storage, and a reliable fingerprint sensor embedded in the power button on the phone's right edge. The 90-Hz LCD screen is sharp and looks pretty good, though you might have to squint if it's really sunny outdoors; it doesn't get too bright. 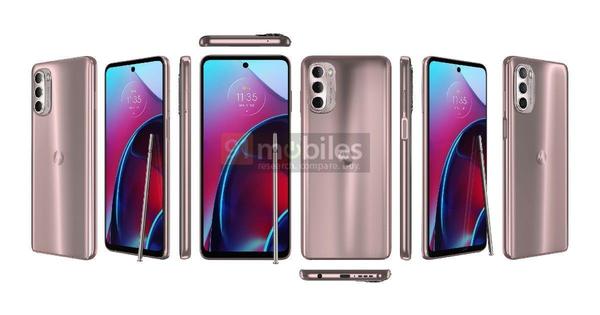 If it feels like I'm being too harsh on a $300 phone, it's only because you have other good options. It's also just strange to see a phone get worse than the prior model. Motorola keeps touting how it's now the third top smartphone manufacturer in the US, so I'd like to see it lead the charge in makingbetter cheap phones. The Moto G Stylus 2022 doesn't raise the bar in any way.

This Moto will function just fine if youreally need a cheap phone right now. But spend $150 more on the Google Pixel 5A 5G and you'll get a better experience in every way,and nearly two days of battery life to boot. It's a little harder to find in stock these days, but the Samsung Galaxy A32 5G is another great phone that costs less. These two also have 5G connectivity, which the Moto lacks.

If the aforementioned Pixel is out of your budget, I suggest waiting two to three more months. A few phone makers just announced new budget phones recently that should start going on sale in the coming weeks, and other manufacturers like Samsung are due for new iterations soon. Let's just hope theyall run better than their predecessors.

Prev: 6 web series to release in January 2022 on OTT platfroms