In this special two-part series, we look at the changing skylines of major cities from the eyes of local developers. First, we travel to Kolkata and Bengaluru 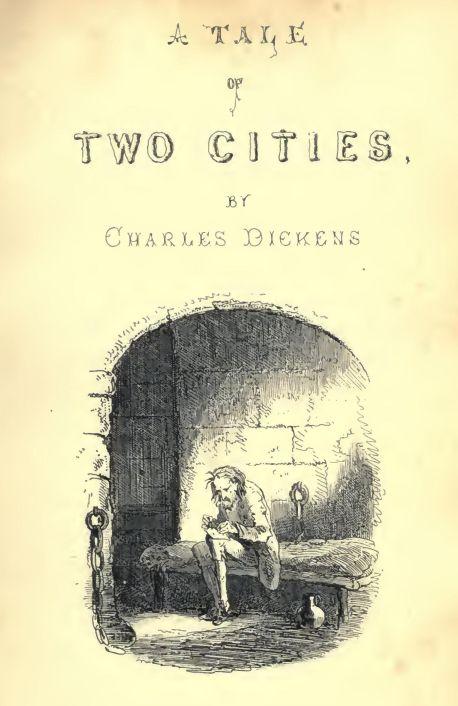 Prev: The 91springboard Story – 3 Friends, Beer, And A Failed Fund