Hackers are using malware to gain access to users gaming accounts across gaming platforms like Epic Games, Steam, GOG Galaxy, and EA Origin. This malware dubbed BloodyStealer trojan has reportedly been infecting users across Europe, Latin America, and the Asia-Pacific region. to gain access to personal information including banking information, passwords, forms, cookies and more from unsuspecting users. There is a way to stop it, of course.

The BloodyStealer trojan malware has been targeting users for months, and was discovered by researchers from security firm Kaspersky, according to a report by Bleeping Computer. The malware has not been designed solely with games in mind, according to the security firm, but can nevertheless target several well-known gaming apps to glean information that is later sold on the dark web. 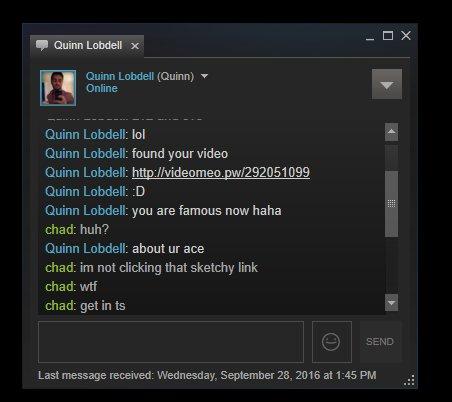 How to stay safe from BloodyStealer trojan

It is quite simple, really. Most users are hacked because of something wrong that they did. According to the report, the problem arises when users download questionable apps or files. They mostly have features that enable cheating during gaming sessions. The idea is not to download these cheat files as they may contain malware like BloodyStealer trojan.

Codenamed BloodyStealer by the researchers, the trojan boasts features like a grabber for cookies, passwords, forms, bank cards from browsers, as well as a stealer for PC information and screenshots, the report states. The trojan can also steal sessions from Bethesda, Epic Games, GOG, Origin, Steam, Telegram, VimeWorld. In addition, files from the desktop, the uTorrent client, and memory logs can also be stolen from users devices. The trojan even boasts duplicate logging protection and reverse engineering protection as “features”, according to the report.

The BloodyStealer trojan is sold on private channels on underground forums, and is accessible for $10 a month, but members can also opt for a $40 “lifetime” licence for the software. "While BloodyStealer is not made exclusively for stealing game-related information, the platforms it can target clearly point to the demand for this type of data among cybercriminals," the security firm said...BloodyStealer is a prime example of an advanced tool used by cybercriminals to penetrate the gaming market. With its efficient anti-detection techniques and attractive pricing, it is sure to be seen in combination with other malware families soon," the Kaspersky researchers said in their report.

Next: Congress orders plaque to honor police officers who defended Capitol on Jan. 6, 2021