Congress has ordered the production and display of a plaque to honor the police officers who saved the US Capitol complex on January 6, 2021. The plaque was mandated as part of the sweeping, $1.5 trillion government funding law approved late Thursday by the Senate.

The legislation includes billions of dollars of aid for Ukraine and critical funding for the U.S. military, veterans hospitals, homeland security, federal courts, the FBI and nearly all functions of the federal government.But legislators also set aside one page of the 2,741 pages of legislation for the specific purpose of requiring a plaque honoring the police heroes from the U.S. Capitol riot.

The law requires the plaque be produced within a year. Congress is requiring the "listing the names of all of the officers of the United States Capitol Police, the Metropolitan Police Department of the District of Columbia, and other Federal, State, and local law enforcement agencies and protective entities who responded to the violence that occurred at the United States Capitol on January 6, 2021." 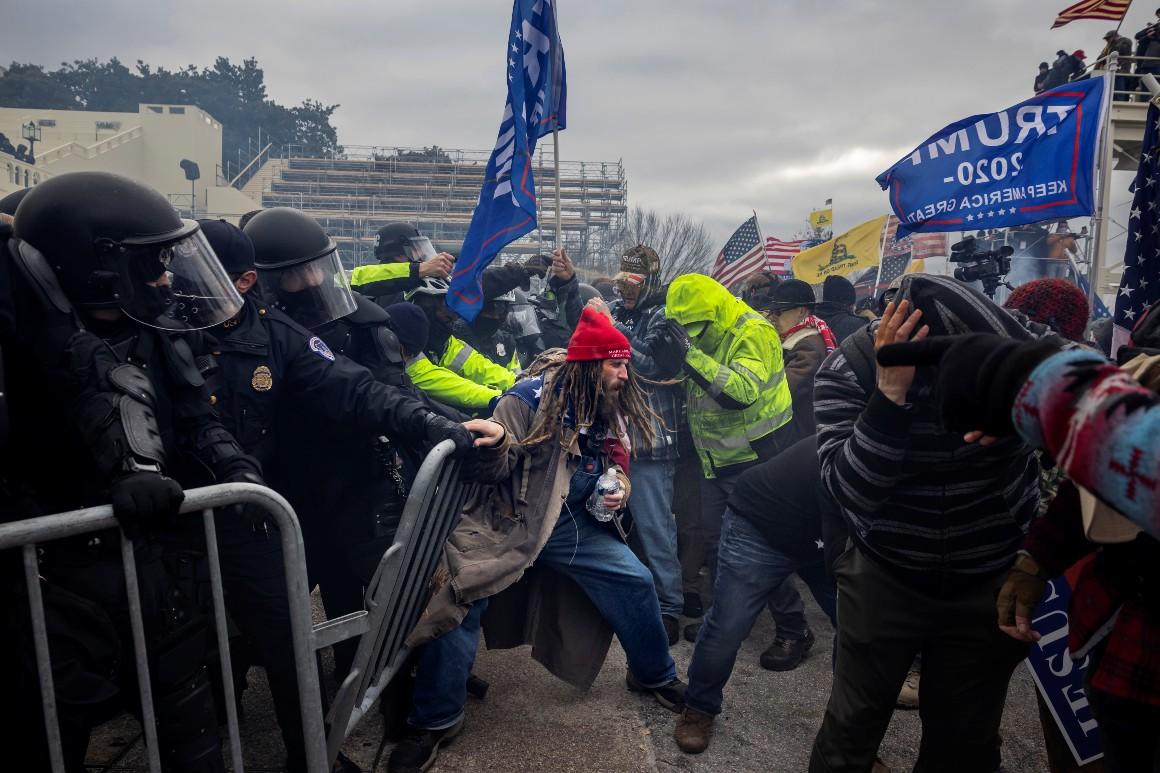 Sicknick's girlfriend, Sandra Garza, told CBS News she's grateful for the gesture by Congress. Garza said she's pleased Congress has ordered the plaque include the names of each individual officer. She said, "Honoring people individually is really important. It validates their experience. And their pain."

"For Brian and for the officers who sadly took their lives, it's important (Congress) does this," Garza said.

The new law requires that the plaque be placed on the west front of the U.S. Capitol complex. This was the side of the Capitol that saw the fiercest, largest and most violent attacks by the rioters, including vicious hand-to-hand combat in a closed tunnel. At least one officer was pinned and assaulted in a doorway on the west side of the Capitol.

Congressman Don Beyer, Democrat of Virginia, praised the bravery of the first responders, whose actions in defense of the Capitol "ensured that the peaceful transfer of power – a core principle of our system of government – could continue." He added, "It is right that Congress should ensure that these heroic actions will be commemorated for future generations, which is what this plaque will help accomplish."

Next: Northwest Alumni honor those who have left a mark