Home > iPhone > Northwest Alumni honor those who have left a mark

Tickets cost $35 each and are available until Friday, March 18.

“It’s about honoring people who have made an impact or excelled in various areas through the Northwest community,” said Stephanie Stark Anderson, a 1996 Northwest High graduate and president of the Alumni Association.

Anderson said the Distinguished Friends of the Alumni is not normally given to an alum, but this year it is going to 1979 Northwest High grad Laura Malone, owner of Hillside Tee’s and More LLC.

“This year, we’re doing Hillside Tee’s because they supported the high school with printing shirts and apparel for many, many years,” Anderson said. 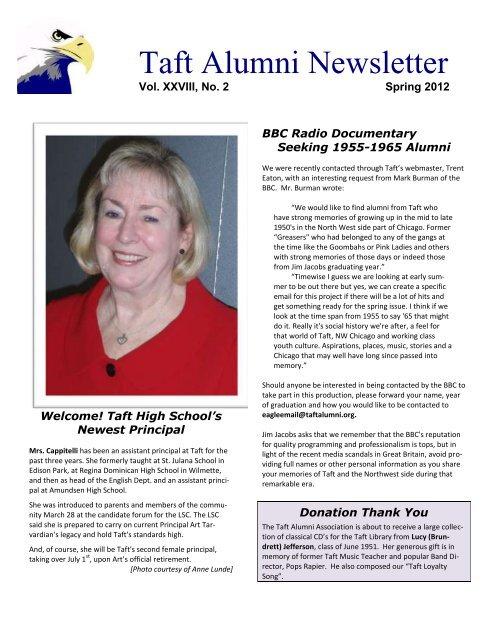 Anderson said she is looking forward to seeing alumni reconnect at the event, to be held at Andre’s West banquet facility, 211 South Old Hwy. 141, in Fenton.

She said all the honorees will get a ring and a star on the floor in Northwest High School.

“There is like a walk of fame in high school,” Anderson said.

Also, a scholarship of at least $250 will be given in their name to a Northwest senior.

Tickets to the event may be purchased online at nhsalumniassociation.org. Or, checks may be mailed to Anderson, c/o Stark Roofing, 8480 Local Hillsboro Road, Cedar Hill, 63016.

Next: Oppo Reno 6 Pro 5G review – buy it if you want a mid-range smartphone with some interesting camera features