HTC already pledged to update every HTC One in North America to Android 4.4 KitKat by the end of January, but for owners of the Google Play edition of the smartphone, the wait is over. We noticed our Google Play edition HTC One start updating to 4.4 this morning, and Android Authority reports that users on the xda-developers forum are reporting the same thing. The update appears to be rolling out today as a 300MB over-the-air download. Like the Android 4.4 update for Motorola's Moto X, the HTC One Google Play edition version of KitKat doesn't feature the Nexus 5's "Google Experience Launcher," which adds additional features like a Google Now page to the home screen. 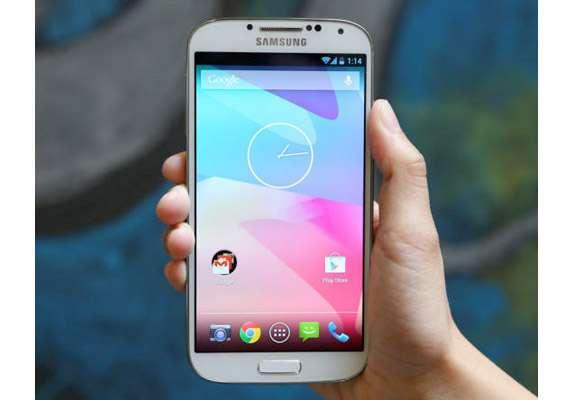 Offered unsubsidized without a contract, the HTC One Google Play edition is virtually identical to the phone sold by carriers, but runs "pure" Android, rather than HTC's Sense skin, and doesn't feature any carrier branding. It's sold directly by Google, which also offers the popular Samsung Galaxy S4 in a Google Play edition. There's no word on when Samsung's handset will receive an update, but we imagine it won't be too far behind HTC's — both phones were updated to Android 4.3 on the same day.

Next: Pokin Around: Defense lawyers say it's OK for clients to look at jurors — just don't stare