New Delhi: As India doubles down on local manufacturing to help homegrown brands shine on the world map, domestic smartphone manufacturers are currently facing an iota of problems before they ramp up production and face the mounting Chinese challenge head-on, that has spoiled the party for them right on their home turf.

While the MILK (Micromax, Intex, Lava and Karbonn) brands are performing good in the feature phone space, they have been decimated in the smartphone segment by the likes of Xiaomi, realme, Vivo, OPPO and others.

In the first quarter (January-March) this year, their smartphone market share has been dismal. While Micromax had 0.5 per cent market share, Lava only managed to reach 0.4 per cent share while Index and Karbonn had nearly zero market share, according to data provided by Counterpoint Research.

After China, India is the next smartphone capital of the world, estimated to have 820 million users in the next two years.

After years of delay, the time is ripe for the Indian government to help the domestic smartphone makers make a come-back in the game.

According to Rahul Sharma, Co-founder, Micromax, the second wave of Covid-19 had a slow-down effect on the entire economy, with the smartphone industry also witnessing an overall decrease in terms of sales.

“However, the global chipset shortage continues to pose a big challenge for the entire sector, and we are actively looking at exploring alternative solutions to effectively deal with it,” Sharma told IANS.

Keeping the promise of delivering devices for the millennials who love fast-paced life, Micromax has brought a couple of exciting devices in recent days including ‘IN 1’ that offers best-in-class technology and great features for an affordable price (Rs 10,499).

“We are gearing up to launch new products into the market soon,” Sharma added. 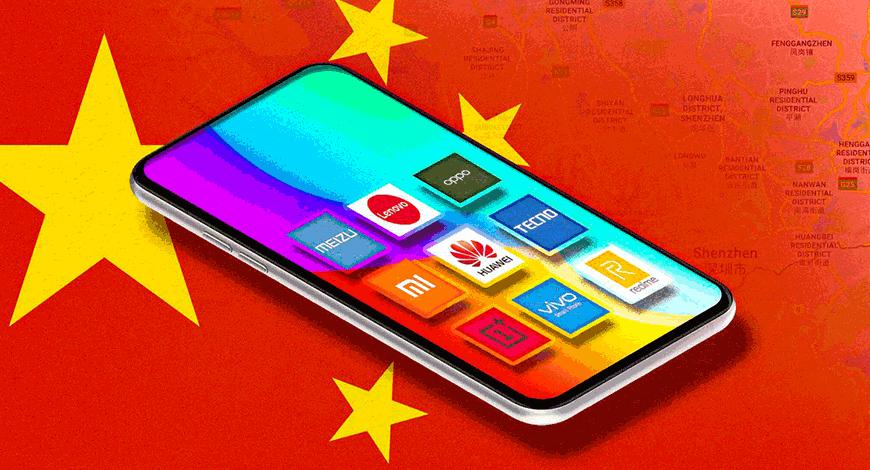 Despite the Covid-related delays, by October last year, the country had cleared 16 proposals from global and domestic companies, involving an investment of Rs 11,000 crore to manufacture mobile handsets worth Rs 10.5 lakh crore over the next five years.

The Ministry of Electronics and IT approved the applications of Samsung, Foxconn Hon Hai, Pegatron, Rising Star and Wistron from among the international applicants for manufacturing of mobile phones in India under the PLI scheme.

These companies are expected to expand their manufacturing operations in a significant manner.

Lava last year announced to shift its entire mobile R&D, design and manufacturing for the export market from China to India and invest nearly Rs 800 crore.

According to Pankaj Mohindroo, Chairman of the India Cellular & Electronics Association (ICEA), the world is looking at India as a destination to manufacture IT hardware.

“ICEA is delighted to see the emergence of the Indian champions which is a big step towards Atmanirbhar Bharat,” he said.

Prachir Singh, Senior Research Analyst at Counterpoint, said that the Indian smartphone brands have tried to make a comeback and we have witnessed a consistent increase in their market share.

“The current decline in demand due to the second Covid-19 wave as well as the key component shortage has plagued these brands in the near term. However, we believe that the India smartphone market is on the cusp of innovation with multiple brands introducing 5G smartphones in their portfolio,” Singh told IANS.

With competitive devices and aggressive pricing, reaping the benefits of the PLI scheme, “we believe that the Indian brands can make a comeback,” the research analyst added.