The company said in an official statement, “It has come to our notice that Mi & Redmi devices are showing an error, causing unwanted rebooting of the device. It has been observed that certain lines of code are misbehaving during an app update.”

“While we are working on fixing the issue with the App developer and rolling out a permanent update by early next week, we have put temporary containment measures in place, over the last 36 hours. This fix may need consumers to get their devices flashed at a service centre. At Mi India, customer experience is top most priority and we regret the inconvenience caused to them,” it adds.

Mi and Redmi users with Airtel network’s sim installed have also been experiencing the same issue. The telecom giant acknowledged the issue as company’s Global CIO Harmeen Mehta assured users on November 15 that Airtel is working with Mi India to get the issue resolved. Mehta said in her tweet that a small tweak has been put in the Airtel Thanks app regarding the issue and the users will need to open the app to enable new settings. She also clarified that the issue is not from Airtel’s side. 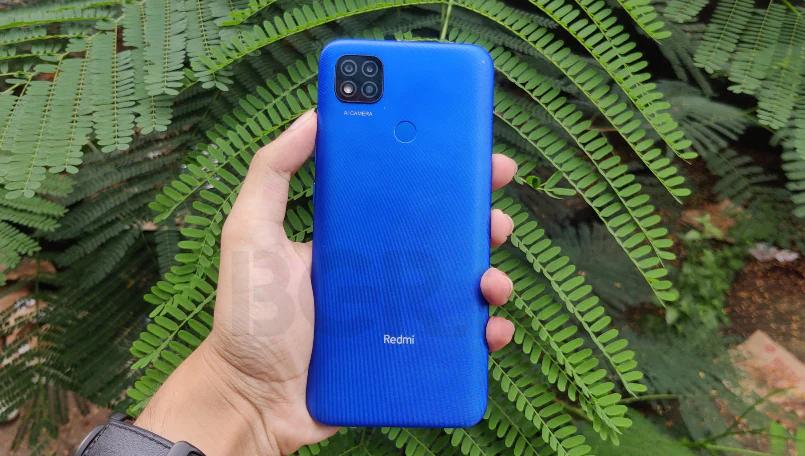 Some @airtelindia customers are experiencing phone crashes on MI phones. We have worked with Xaomi to find the cause & they are preparing a fix. Meanwhile we have put a small tweak in the airtel #Thanksapp to help. Please open the app once to effect new settings. #HappyDiwali2020

For non-Airtel users or the ones still experiencing problems, once the update is rolled out, you will need to update your phone like you usually do. If you are not one of those users who update their phones manually, you will need to open the settings and go into the phone section.

Now, scroll down to the software update section and see if your device has received a new update. In order to download the update, you have to ensure that the phone is charged/plugged in and connected to a stable Wi-Fi network.

Express Tech is now on Telegram. Click here to join our channel (@expresstechie) and stay updated with the latest tech news.