On November 5, 2021, the Federal Circuit handed down a one-lineorder summarily affirming the October 2020 jury verdict in the caseof MV3 v. Roku, presumptively concluding the firstjury trial of Judge Albright's tenure in the Western Districtof Texas.

The $41 million dispute began when MV3 alleged that Roku's"Roku Players" and "Roku TV" infringed U.S.Patent No. 8,862,223 – a "mobile set top box forstreaming media." MV3 specifically argued that Roku's useof "casting" and "mirroring" in both of theirdevices was covered by the patent's claims. "Casting"allows Roku users to direct any video playing on their mobiledevice to stream to their TV set, while "mirroring"allows Roku users to project the screen of their device onto theirTV set.

In response, Roku told the federal jury that there were ninedifferences between the patent's claims and Roku'sinnovations. One such difference was the main subject of thisappeal: The patent's use of the term "docking port."Importantly, MV3's patent called for a "mobile set top boxfor streaming media" using traditional TV signals to operate.Roku's products, on the other hand, utilize the internet toallow its users to "mirror" and "cast." Rokuthus requested Judge Albright to issue an instruction asking thejury to interpret the term as requiring a "physical, wiredconnection." Albright rejected this claim construction order.In its stead, he gave the jury the flexibility to interpret"docking port" according to its "plain and ordinarymeaning." Nonetheless, the jury used that flexibility to agreewith Roku's interpretation and found non-infringement.

On appeal to the Federal Circuit, MV3 claimed that JudgeAlbright insufficiently resolved this "hotly contested"dispute and asked for a re-trial. MV3 contended that Albrightshould have instructed the jury that "docking port"encapsulated both wired and wireless connections. However, thethree-judge panel disagreed, concluding that MV3 had waived itsright to object to Judge Albright's handling of theconstruction because it never asked for that form of constructionduring trial. Judge Todd M. Hughes, during the hearing, toldMV3's counsel: "You asked for plain and ordinary meaning.You can't now go back and say, 'Well, we were wrong. Youshould have adopted our alternative construction.'"

The trial was extensively covered by multiple outlets because ofits significance to Judge Albright's career and it taking placeduring the pandemic. Only seven jurors were selected. Air purifierswere placed in the jury box. Witnesses took the stand surrounded byplexiglass, leading Winston's Mike Tomasulo – whoattended the trial in-person – to observe that it looked likethe experts were testifying from a "dunk tank."Nonetheless, Judge Albright's handling of his first jury trialwas "well organized." A complicated patent trial,involving relatively novel technology, only took six days. Brevitywas noticeably encouraged by Judge Albright to both witnesses andcounsel. Absent an unusual grant of appeal, it appears that thecase between MV3 and Roku is concluded.

Members of our Waco Watch team – Danielle Williams, Mike Tomasulo, and DaWanna McCray – extensively covered the trialthrough multiple podcast episodes. You can listen to these episodesthrough the below links: 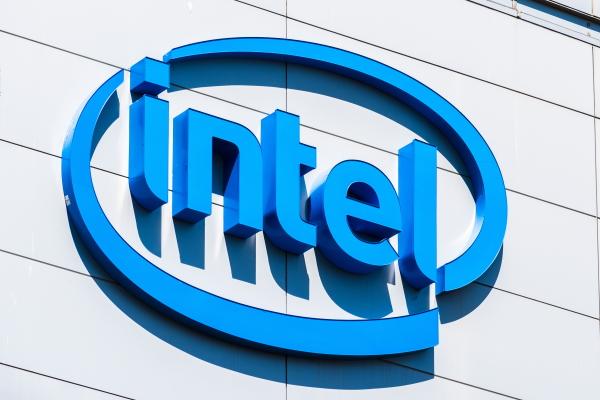 The content of this article is intended to provide a generalguide to the subject matter. Specialist advice should be soughtabout your specific circumstances.

Prev: How to Update HTC One M8 to the Latest Android 6.0 Based Flyme6 Custom ROM

Next: 6 Best Ways to Fix Notifications Not Working on Mac