The Google Pixel line has suffered from fatal flaws in previous generations, but the one that crops up time and time again is short battery life. The Pixel 4 was essentially killed by its own small battery, and the Pixel 3 was barely any better. Last year's Pixel 5 had a good enough battery to get through a good day, and that was a banner achievement for Google after years of battery woes. 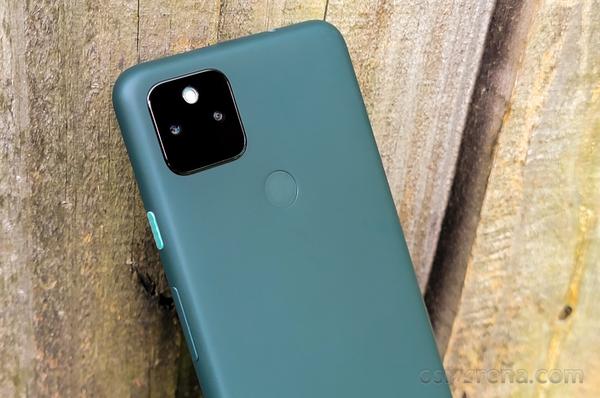 Last year's Pixel 4a 5G was in the same boat: it could get through the day with its battery, but it was too expensive to compete with the mid-range phones and too underpowered to fight with some of the best Android phones in the $500-$700 range last year — like the Pixel 5 once it got down to $600. Performance was fine, but it just didn't fit anywhere in the United States market.

A no-nonsense knockout for the masses.Finally sporting water resistance and a big enough battery to withstand even the longest marathon days, the Pixel 5a offers solid performance and the latest Android software for a more-than-reasonable price.

This article was originally published in August 2021. It was updated in October 2021 with the following changes.

Next: Gionee M6, world’s most secure smartphone, to launch on July 26