Health officials said a drop in case count has sparked optimism as the city reported 31,402 new Covid-19 cases on Thursday.

Only 10 cases were imported, and the rest were all local infections, according to the Department of Health's principal medical and health officer Albert Au Ka-wing.

Infected patients who reported their positive rapid test results to an online government system were all issued the home isolation order, Au said.

Au noted that the whole genome sequencing analysis of 2,352 cases last week have detected zero cases carrying the Delta variant, while 778 of them came back positive for the Omicron variant. The remaining cases were pending further testing or were with low viral load for testing.

Hong Kong’s fifth Covid wave has seen some 604,000 cases so far. In the past week, a majority of the cases were detected in the Kwun Tong district, accounting for 12.8 percent of the cases, followed by Yuen Long district’s 9.6 percent and Sha Tin district’s 9 percent.

Au also said the outbreak was detected at 12 more elderly homes and 11 more care centers for the disabled, involving 144 residents and 46 workers. The coronavirus has hit 725 elderly homes in Hong Kong so far, with at least 1,728 Covid deaths related to care home residents.

Meanwhile, Au said according to the daily case count of the past two weeks, the city’s infection number has peaked from March 2 to 4, and has continued on a downward trend in the next few days. 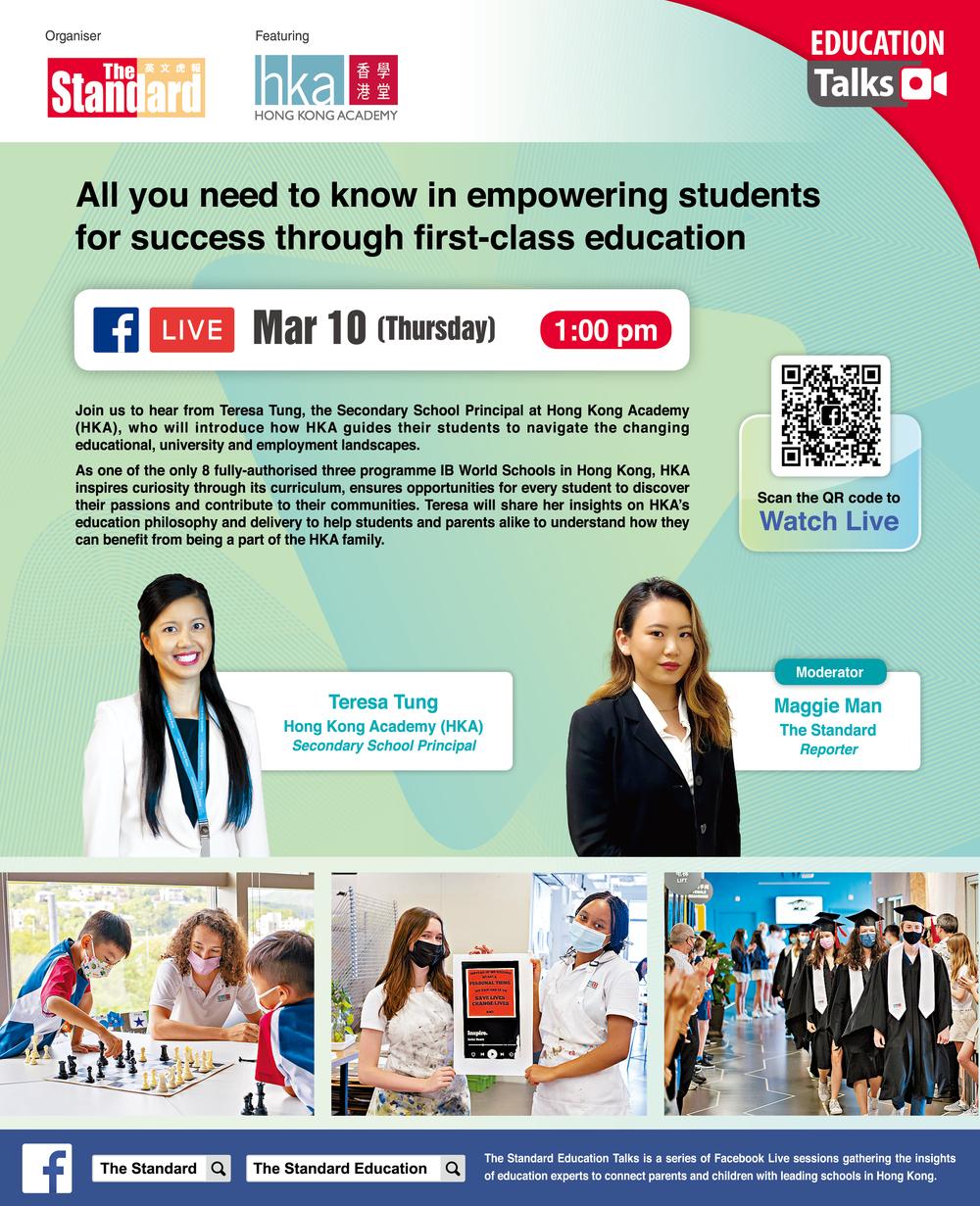 With the past four days’ daily case count hovering between 25,000 to 30,000, Au said he was optimistic about the city’s Covid situation, with the epidemic likely to have peaked with no further hikes.

He called on citizens to not let down their guard and to maintain self-discipline by strictly complying with all anti-epidemic and social distancing measures and be mindful of epidemic prevention.

The Hospital Authority's chief manager for patient safety and risk management, Sara Ho Yuen-ha, reported 180 deaths, aged from 47 to 112, in the past 24 hours. Most deceased patients were elderly, including 94 from care homes.

Among the deceased, 122 were not vaccinated, 36 received their first dose, and 22 got their second shot.

Ho said 6 deceased patients were comparatively younger, including a 48-year-old man who has no record of chronic diseases.

The man tested positive for the coronavirus on March 6, and was diagnosed with sepsis after being admitted to the hospital two days later.

As of last night, 75 patients were in critical condition, 173 were in serious condition. Among the 9,350 patients hospitalized in Hong Kong hospitals, 71 of them required intensive care.

Including the 281 deaths reported today, the fifth wave sees 2,937 deaths in total.