This time, the weekly recommendations list on newly released shows on Indian OTT platforms has been dominated by 2 web series - featuring yesteryear Bollywood divas Sushmita Sen and Raveena Tandon. While former Miss Universe Sushmita Sen leads the cast in the Season 2 of her highly successful series Aarya, Raveena, made her digital debut with the thriller Aranyak. Here is the list of some of the most viewed web series and movies released this week on Indian OTT platforms like Disney+ Hotstar, Netflix, Amazon Prime Video, Zee5.

Sushmita Sen starrer thriller is a remake of the Dutch show Penoza. Director Ram Madhvani has successfully moved the story to Rajasthan, giving it a genuine Indian touch. The first season of the show was a hit and the second season will follow the journey of Aarya. Sushmita played the titular role of Arya, the indefatigable mother who doesn't mind stretching the boundaries of morals to safeguard her family and children. 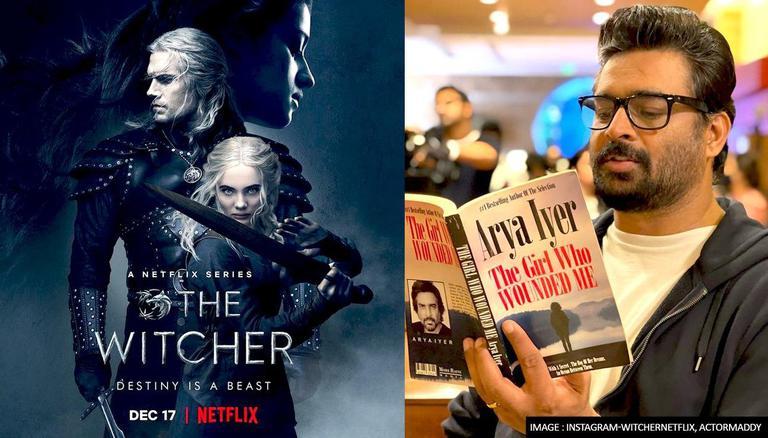 In the first season, Arya’s world is turned upside down when her husband is shot. Now the second season extends the same plot with similar variations. It is available on Hotstar VIP.

The crime thriller shows an under pressure woman cop who gets hot on the trail of a blood-thirsty serial killing entity. Apart from the thrills of a murder mystery, the series is a visual spectacle too.

The Zee 5 released film stars actors like Rohan Vinod Mehra, Vinay Pathak, Ranvir Shorey, Gul Panag, and Arif Zakaria. The story revolves around the story of a chartered accountant trying to pull off a financial fraud worth crores of rupees. Directed by Manish Gupta, features Vinay Pathak as CA Keswani.

Starring R Madhavan and Surveen Chawla in lead roles, the divorce drama revolves around the story of a misanthropic writer and his startup-founder wife. written by Manu Joseph and directed by Hardik Mehta, shows a couple Madhavan and Surveen juggling their impending divorce with the absurdities and annoyances of life in their affluent world. It is available on Netflix.

The neo-noir thriller directed by a British Indian woman director Meenu Gaur is female-centric. It is dominated by the Pakistani cast. Each episode of this series is thematically built around a query of fundamental questions asked by anthology. However, it’s quite interesting to see that the answers to the same question are different. It is available on Zee5.