The rumor mill for the HTC One M8 mini is heating up and the newest tidbit of information points to the smartphone being carried on Verizon. 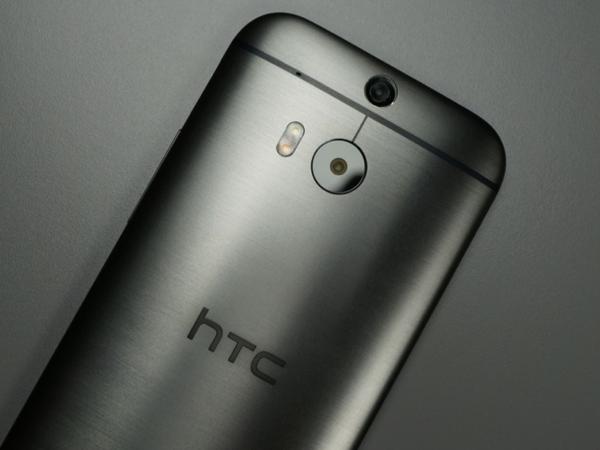 The news comes via the well-known Twitter-based leaker @evleaks. In a tweet Monday, he wrote, "HTC One M8 mini going to Verizon."

The alleged smaller version ofHTC's flagship phone is said tohave a screen size of 4.5 inches and, unlike the bigger version of the phone, will reportedly only have one camera on the backside. Presumably, HTC will employ the same Android 4.4 KitKat and Sense 6.0 software combination for the rumored device.

It makes sense that Verizon would carry the rumored mini version of the HTC One M8 -- given that the wireless carrier already sells the original-size version of the smartphone.

Recent reports peg therelease date for the possible mini to be as soon as May. And, if last year's models are an indicator, a larger HTC One M8 Max could also loom on the horizon.

Next: Oppo K9 Pro officially confirmed to arrive on September 26 with MediaTek chip and 64MP camera