The New Delhi-based firm reportedly hasn’t launched any new product in recent months and restricted its sales to the residual stock of a couple of feature phone models. “The company is exploring all possible options, including a joint venture or an exit from the market,” Intex Technologies director Keshav Bansal told the Economic Times newspaper on May 16.

Intex is among the many Indian brands struggling to survive the Chinese onslaught. This is in contrast to a few years ago when buyers were crazy about local brands.

In 2015, even as South Korea’s Samsung was the top-selling smartphone brand in India, four local players—Micromax, Intex, Lava, and Karbonn—together held at least 40% of the market share. 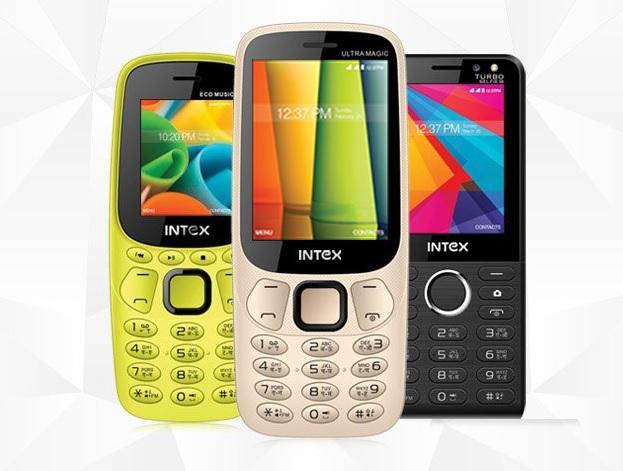 However, by 2016, as Chinese smartphone makers started flooding the Indian market, business for the local brands started dwindling.

In 2014, Xiaomi entered India and gained instant popularity with its affordable prices and better features. By 2016, Xiaomi had doubled its market share, eating into those of Indian brands like Micromax, Intex, and Lava.

Besides Chinese brands’ affordable pricing, what worked against Indian brands in recent years is their inability to innovate.

“With Chinese players like Vivo and Oppo, customers are getting the latest features with the best technology at affordable prices,” Vinod Goyal, a New Delhi-based distributor of domestic smartphone brands, told Quartz.

Now, Chinese smartphone makers hold over 65% of the Indian market, according to Counterpoint Research. “By March 2019, the share of Indian smartphone brands in the country had shrunk to just 13%,” it said in a study published in April.

From China with love

Of every 100 smartphones sold in India, 66 are Chinese, Counterpoint data released in March showed.

“The slow growth of entry-level segment where Indian brands had strong share earlier is among the main reasons of their downfall. The absence of any fresh content has also contributed to the damage,” said Anshika Jain, research analyst at Counterpoint.

However, analysts are still hopeful of Indian revival. “Among Indian brands, we believe Micromax and Lava are the only firms still with potential,” Jain added.

Next: Samsung Galaxy A03, Boult Audio, Portronics and more: Tech launches in February