Home > HUAWEI > iOS 14.5 out now: Eligible devices, how to install, top features and everything to know about Apple’s new privacy-focused update

Apple iOS 14.5 out now | After seeding more than half a dozen betas, Apple finally started rolling out iOS 14.5 for iPhone (iPadOS 14.5 for iPad) on Monday night. iOS 14.5 is an extension to iOS 14, released last year, bringing a slew of new features including the ability to quickly unlock an iPhone with Face ID while wearing a face mask, couple of new Siri enhancements, and last but not the least, new privacy controls that Facebook isn’t particularly fond of.

iOS 14.5 is available for iPhone 6s and above. You can also get it on a seventh gen iPod Touch. This means, a total of twenty iOS devices are eligible for the new update.

How to update your eligible iOS device to iOS 14.5?

If you have an eligible iOS device and have automatic updates turned on, it will download and install iOS 14.5 automatically overnight (provided it is plugged in). 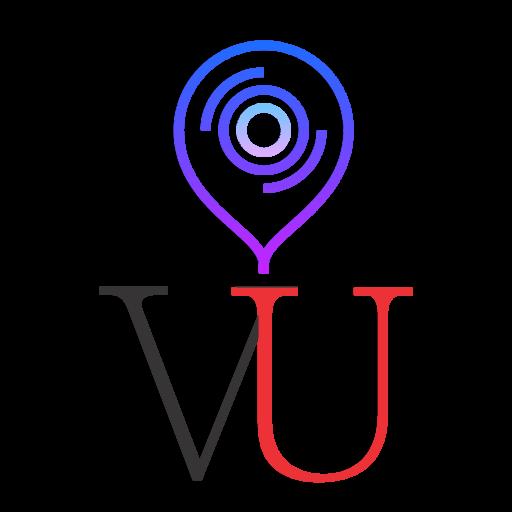 Alternatively, you can also do this manually by going into the settings app > general > software update and following the onscreen instructions to download and install iOS 14.5.

App Tracking Transparency: Easily the most talked about feature in iOS 14.5 — and one that is sure to have far-reaching impact on user privacy — App Tracking Transparency or ATT puts the control of user data in their hands and gives them an option to opt out of being tracked across apps or websites for advertising. All apps that track your activity across apps or websites they do not own in order to target you with ads are now mandated to seek permission before doing it. If you decline, these apps will be prevented from accessing your device’s “unique” advertising identifier.

Apple says, “app developers are responsible for ensuring they comply with your choices” suggesting there might be other ways they could track you (and Apple wouldn’t be responsible in that case) though it isn’t immediately clear how — same reason probably why Apple’s ATT prompt says, “allow apps to request to track” and not “allow apps to not track at all”.

There are a couple of ways how you can go about using this new privacy feature. You can choose to completely opt out by heading over to settings > privacy > tracking > turn off allow apps to request to track. This will apply to all existing apps and ones that you install going forward. If you have this setting turned on, you will have to manually go into each existing app and turn off “allow cross-website tracking” if you do not want them to track you. New apps will seek your consent when you install them.

Notably, the feature does not apply to Apple’s own first-party apps and services, both new and existing, because apparently, none of them shares your data with other apps and websites for targeted advertising.

Unlocking iPhone with Apple Watch: Easily the most sought-after feature among users of some of the newer iPhones (iPhone X and above) that all have Face ID, iOS 14.5 finally makes unlocking them wee bit faster while wearing a face mask. While still technically a workaround, you can now unlock your iPhone (running iOS 14.5) using your Apple Watch (available for Apple Watch Series 3 and above running watchOS 7.4 or later). When all these conditions are met, you can simply look at your iPhone to unlock it while simultaneously receiving a haptic feedback on your Apple Watch.

Siri enhancements: Siri is getting a couple of new voice options and no longer defaults to a female voice when you are setting up a new iPhone with iOS 14.5. This may seem like a small change but goes a long way to reflect Apple’s commitment to diversity and inclusion. Apple is also touting “incredibly natural” sound for its new Siri voices, something it has been able to achieve through its Neural Text to Speech technology. Aside from all this, Siri can also do Group FaceTime and call your emergency contact now.

Miscellaneous: Some of the other key features of iOS 14.5 include AirPlay 2 support for Apple Fitness Plus, support for Xbox Series X|S and PlayStation 5 DualSense controllers, dual SIM 5G support for iPhone 12 series, incident reporting in Apple Maps (available only in the US and China), and new couple emojis with different skin tones.