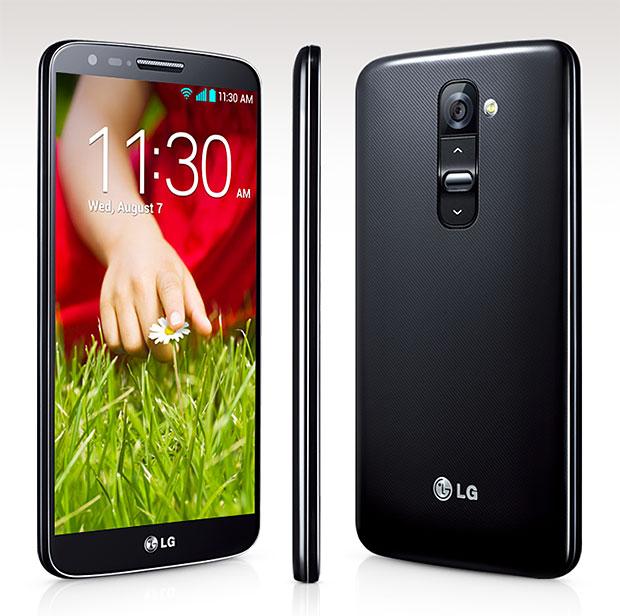 Other manufacturers have remained quiet for the time being, though, we are slow starting to see some more information about non-HTC and Motorola devices trickle out. The latest, a confirmed LG G2 Android 4.4 KitKat update which French carrierSFR says will be rolling out to owners sometime during November or December. It does not list a specific date but it does confirm the update, something that owners have likely been looking for.

Thus far, we haven’t heard anything out of LG about the overall timing of the LG G2 Android 4.4 KitKat update but typically, we see updates roll out to international variants first so there is no guarantee that the SFR update will be at the front of the line. That means that there is the potential for the software to roll out sooner rather than later with November being a distinct possibility.

Beyond the features that are coming with Android 4.4 KitKat, we don’t know what will be on board the Android 4.4 KitKat update when it arrives for the LG G2. Often, companies will attach enhancements and fixes to the software so we imagine that the update could be loaded up with an assortment of those. Without a change log though, it’s hard to say.

The LG G2, should it get updated in November, would likely be among the first devices to get the update. Google’s Nexus devices are likely getting the update sometime within the next week or so while devices like the HTC One are supposedly going to get the update by late January.

Prev: Valued to be $33.4 Billion by 2026, Earphones and Headphones Slated for Robust Growth Worldwide

Next: Every HTC One in North America will have Android KitKat within 90 days