Home > HUAWEI > Longstanding Mystery Surrounding the Origins of a 30,000-Year-Old Figurine Is Solved

New information is shedding light on the origins of a 30,000-year-old sculpture. TheVenus of Willendorf,a 4.4-inch-tall carving crafted between 30,000 and 25,000 BCE, is named for its discovery in Willendorf, Austria. However, the stone it is made from could not be found anywhere in the area—a fact that shrouded the object in mystery for years. Now, researchers believe they have an answer to the statue's history, pinpointing the unique rock to northern Italy.

Venus figurines are small sculptures of female forms that were crafted during the Upper Paleolithic era. They are commonly believed to have served ritualistic purposes and celebrated ideas linked to fertility including femininity, goddesses, and eroticism. While most of the found Venus figurines were made of ivory or bone, the Venus of Willendorf stood apart for its usage ofoolite—a rock that was not located anywhere near its discovery site in Austria.

At last, high-resolution images of the statuette's material helped trace the origins to a region above Lake Garda in northern Italy. This new finding was determined by an anthropology team from the University of Vienna, geologists Alexander Lukeneder and Mathias Harzhauser, as well as prehistorian Walpurga Antl-Weiser from the Natural History Museum of Vienna. The unique topographical data of the sculpture was compared to thousands of samples until they found a match in the northern Italian region. 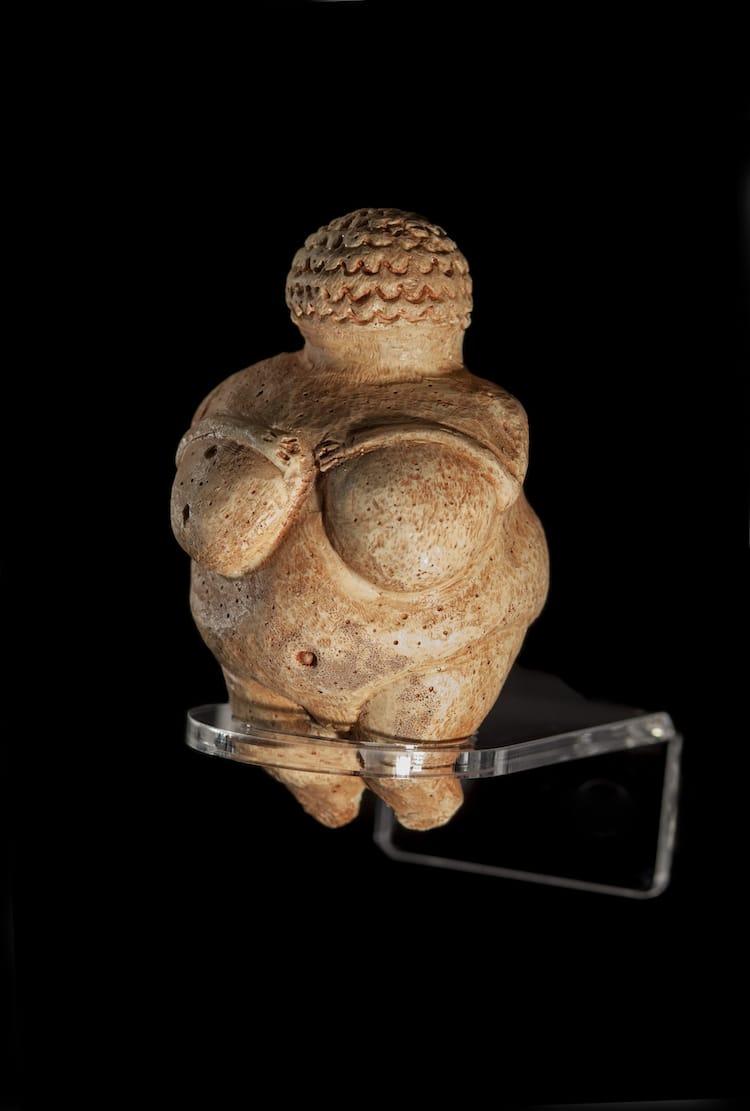 This breakthrough also raises questions about how the sculpture arrived in Austria. It is possible that the people carried the piece with them when they moved across the land. “People in the Gravettian—the tool culture of the time—looked for and inhabited favorable locations. When the climate or the prey situation changed, they moved on, preferably along rivers,” explains anthropologist Gerhard Weber.

While the data strongly indicates that the Venus of Willendorf is connected to northern Italy, there is enough evidence to suggest that it could have also come from eastern Ukraine. However, the significant distance of almost 1,000 miles makes this scenario more unlikely.

The rock used in the Venus of Willendorf—a 30,000-year-old figurine that was discovered in Austria—has been traced back to northern Italy.

This sheds light on the origins of this Paleolithic era sculpture, and how people moved across landscapes during ancient times.

18 of the Most Famous Sculptures You Need to Know

What Is the Rosetta Stone? Discover This Historical Stone Monument of Egypt [Infographic]

Prev: Montana Democratic Party will hire coordinator to reach out to Indigenous voters