Prolific Canadian hacker Gary Bowser has pleaded guilty to multiple hacking charges and now faces $4.5 million in fines and up to 10 years in jail. He is 51 years old. 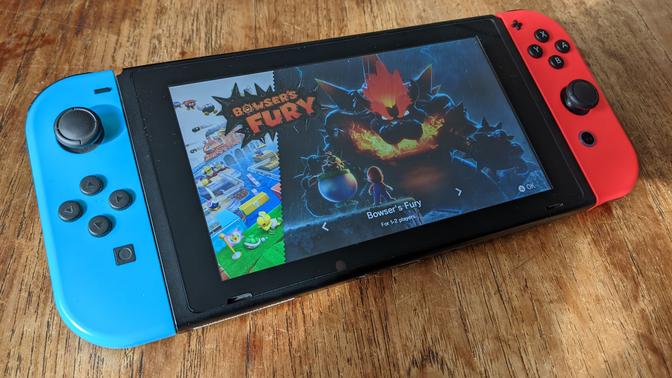 Bowser initially pleaded not guilty, but has changed his plea to guilty.

In his plea, Bowser admits to working with Team Xecuter from June 2013, saying he "knowingly and willfully participated in a cybercriminal enterprise that hacked leading game consoles" and that he "developed, manufactured, marketed, and sold a variety of circumvention devices that allowed the enterprise's customers to play pirated versions of copyrighted video games, commonly referred to as 'ROMs.'"

Bowser's plea agreement also reveals Team Xecuter earned "at least tens of millions of dollars" by selling its piracy-enabling devices. Bowser himself made around $320,000 per year.

Bowser, who shares a name with Nintendo of America CEO Doug Bowser and the King of the Koopas, has been in Nintendo's crosshairs for some time. The video games giant filed its own lawsuit against Bowser in April 2021, seeking to charge Bowser with two trafficking counts and one copyright violation for infringing on Nintendo's copyrights in creating and disseminating Team Xecuter's hacks.

Team Xecuter's leadership allegedly also included Max Louarn, 48, and Yuanning Chen, 35. Louarn has been arrested in Canada, and the US is seeking his extradition. Chen remains at large.

Prev: Cheat-maker brags of computer-vision auto-aim that works on “any game”

Next: U of Texas Medical Branch renames med school to honor $1B lifetime donor