Galveston-based University of Texas Medical Branch has named its medical school the John Sealy School of Medicine in honor of a late 19th century Texas entrepreneur and philanthropist and his foundation. 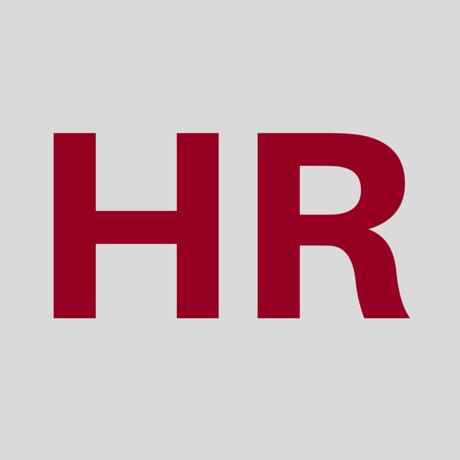 The Sealy & Smith Foundation was created in 1922 by Mr. Sealy's son, daughter and son-in-law, according to a March 10 news release from the university. The foundation has gifted the university more than $1 billion over the last 100 years. The family's first donation to the university was in 1884 by businessman John Sealy to create the first John Sealy Hospital.

Almost every building on the campus was built or renovated through a grant from the foundation, according to the release.

"On behalf of The Sealy & Smith Foundation, we are grateful for this incredible recognition from UTMB and the Board of Regents of The University of Texas System," said John Kelso, the foundation's president. "UTMB's School of Medicine has long been a leader in medical education, research and clinical care. We are honored to contribute to UTMB's mission to improve health in Galveston, and in doing so, help the university expand its impact on the health of our region and well beyond."