Furthermore, the dedicated microsite urges OnePlus fans to stay tuned by subscribing to receive the latest OnePlus 10 Pro news. To recall, the flagship launched in China earlier this year. However, the company skipped the vanilla OnePlus 10 model. Regrettably, OnePlus is still keeping details about the OnePlus 10 Pro launch date in India under wraps. In the meantime, noted leaker Ishan Agarwal has confirmed the Indian model’s colors, RAM, and storage options to 91mobiles. 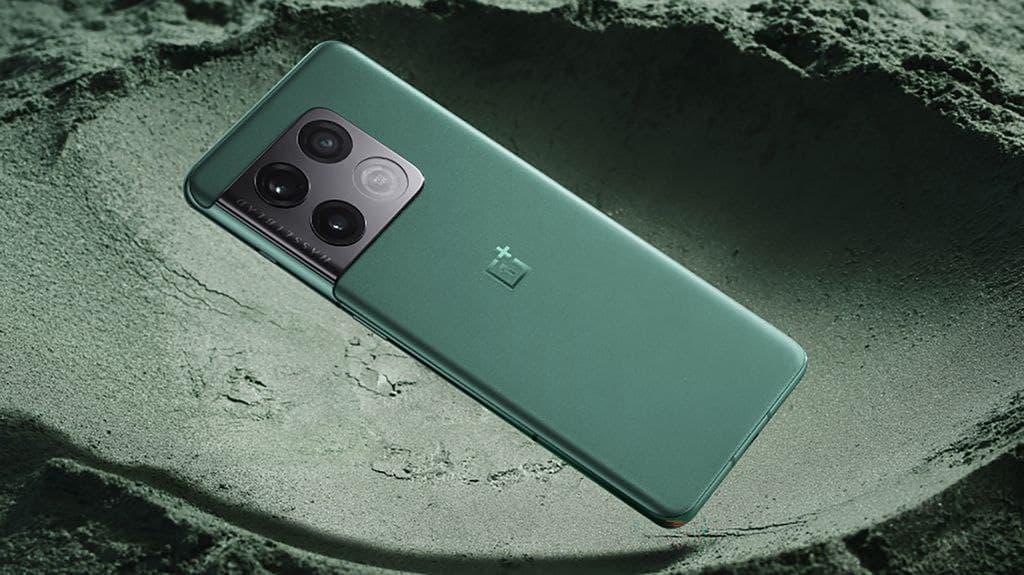 Aside from that, the OnePlus 10 Pro India variant’s specifications are likely to be the same as the Chinese model. For instance, it will pack a Snapdragon 8 Gen 1 chipset under the hood and support 80W wired charging. To recall, the OnePlus 10 Pro passed through multiple certification websites earlier this month. These listings have shed some light on the upcoming smartphone’s key specs. Morever, the OnePlus 10 Pro will be available in India in Emerald Forest and Volcanic Black color options, like the Chinese variant.

Furthermore, the OnePlus 10 Pro will come in two configurations including 8GB RAM+128GB storage and 12GB RAM+256GB storage. Also, it looks like OnePlus will not launch the 8GB RAM+256GB storage model for the Indian market. Details about the phone’s India pricing are still scarce. However, leaker Yogesh Brar claims that the India “pricing looks good so far.” More details about the pricing of these variants could surface online soon.

Notably, the Indian OnePlus 9 Pro variant also comes in the same 12GB RAM +256GB storage and 8GB RAM+128GB storage options. The OnePlus 10 Pro has a 6.7-inch 2K Fluid AMOLED LTPO 2.0 display with a layer of Corning Gorilla Glass Victus on top. Furthermore, it has HDR10+ and MEMC certifications and features a punch-hole cutout for the selfie camera. Also, the screen offers a high refresh rate of 120z.

Under the hood, the phone packs a Snapdragon 8 Gen 1 chipset and an Adreno GPU. It boots Android 12 OS with OxygenOS custom skin on top. For optics, the handset houses a 48MP main camera, 50MP ultra-wide-angle camera, and an 8MP telephoto lens at the back. Upfront, it features a 32MP selfie camera. Aside from that, it has an in-display fingerprint sensor.

Next: Honor 8C display as well as touchscreen glass combination