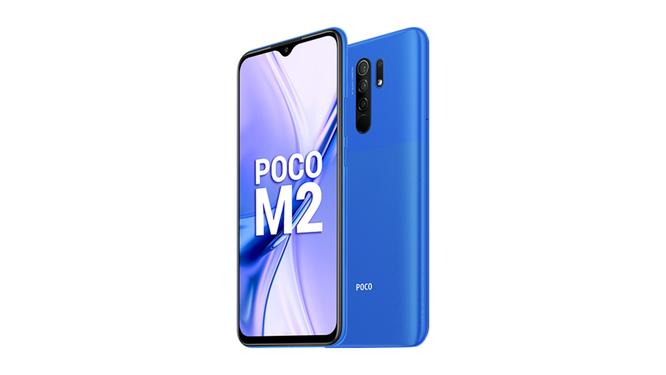 The Android 11 version is the first-ever major update for the POCO M2 and Redmi 9 Prime after their launch. These were launched running the Android 10 version of the OS. Since they are entry-level devices, we don’t expect them to receive the next major Android update i.e. Android 12. However, we can safely assume they will receive the upcoming MIUI 13 update in the near future.

The POCO M2 and Redmi 9 Prime are basically the same devices with different colour schemes and branding in India. Both smartphones offer identical software features. So, the changelog of the Android 11 update based on MIUI 12.5 is also similar. You can expect better performance and usual system enhancements from the new firmware, apart from increased security. Also, the MIUI 12.5 version is lighter, faster, and more durable than the previous version.