The war against cheaters in PlayerUnknown’s Battlegrounds has been a long, bloody one. Just this year PUBG Corp. has rolled out multiple updates to their anti-cheat system, banned millions of players, and had several hack program creators arrested. Those may sound like the symptoms of a fairly serious problem, but according to series creator Brendan Greene, the cheating situation really isn’t that bad! Here’s what he had to about hackers at PUBG Global Invitational in Berlin…

“Internally I see the numbers and the situation is not as bad as you may think. The amount of hackers in the game is very low. You might have bad luck experiencing hackers on a daily level, but the level is quite low. We’re rolling out new systems and client tech that should lock that number down even further. We want to provide a clean space for everyone to play in, especially if it’s to succeed as an esport.”

The cheating issue is one of the things that allowed Fortnite and other newer battle royale games to gain a foothold, but, overall, Greene isn’t concerned about the competition. 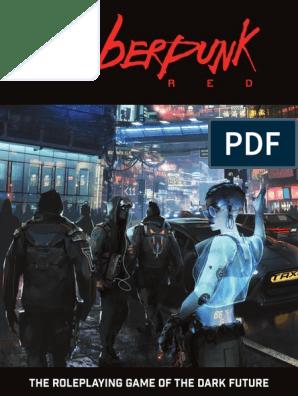 “I think we stand pretty well against our competitors. I loved the rise of battle royale as a genre. I never thought it would be a genre when I first created it five years ago, so it blows my mind that Battlefield and Call of Duty - both games I played many years ago - are creating a battle royale mode. I just hope that everyone entering the market tries to put their own spin on it.”

Seems Greene is pretty eager to put a happy face on the various issues facing PUBG (he also defended charging for custom matches). Of course, that makes sense, as he was speaking at a major PUBG event, but, for their sakes, I hope PUBG Corp. continues to take cheaters seriously.

What’s your experience been with hackers/cheaters in PUBG? Will the situation ever be brought fully under control?

Stay in the loop

GET A DAILY DIGEST OF LATEST TECHNOLOGY NEWS

Straight to your inbox

PUBG: Battlegrounds Is About to Go Free to Play