It looks like Bluehole is finally making some serious efforts to prevent hackers from ruining one of the most favorite battle royale games. Recently, the game developers released their plans to reduce cheating and improve the game’s performance in 2020.

The latest measure taken by PUBG to prevent cheating and unrealistic performance is the introduction of two-factor authentication in the game. The secondary authentication system will be helpful in preventing the hacking of PUBG accounts.

Several players report that their accounts got permanently banned after someone hacked into their Steam account. That is because the hackers used their accounts with cheat programs. So, PUBG’s two-factor authentication will help prevent such things from happening. Also, SMS authentication could stop the trading of PUBG accounts online.

Players will need to activate the PUBG’s two-factor authentication as soon as the security feature launches, or else, they won’t be able to participate in ranked games. 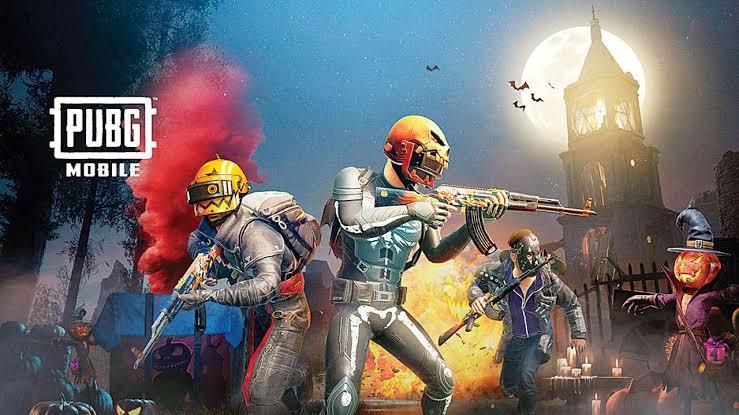 In addition to that, developers are leaving no stone unturned to prevent cheating in PUBG. For instance, there will be more strict HWID(Hardware ID) bans against accounts that have been using cheats.

To improve the game’s performance, developers have decided to optimize GPU by introducing check systems to monitor the game’s health.

The developers will also optimize the in-game animation to prevent overloading during the gameplay. In short, developers want to prioritize to smooth gameplay instead of overwhelming animation.

There’s some good news for players with low-specs PCs as well. The game developers are working on reducing performance issues on CPUs with low-end specifications.

PUBG is known to crash when players are in the game, thus ruining their gameplay experience. To prevent Client Crash issues, developers will optimize content loading methods and limit the use of art resources. In addition to that, developers will free the memory space that is being used unnecessarily in the game.

All the discussed improvements will release throughout 2020 to improve PUBG’s performance and prevent hacking. Also, it’s good to see that PUBG is following the footsteps of Call of Duty: Warzone by taking strict actions against cheating.

Shivam is a blogger who is always fascinated with technology and the amount of knowledge he can gather from the internet. He is trying to nerdify everyone around him with that same knowledge, through his writings. He enjoys gaming in particular, so he tries to keep track of what’s new in the gaming community and write about it. Visit his Gaming Channel IntroGamers on YouTube.

How To Auto Update “Among Us” On BlueStacks?

iPhone 14 Pro Models Will Be The ‘Only’ iPhones With A16 Chip: Kuo

iPhone 14 Pro Models Will Be The ‘Only’ iPhones With A16 Chip: Kuo