Pushpa OTT Release: On which platform will the Allu Arjun starrer release?

Share on FacebookShare on TwitterShare on WhatsAppShare on TelegramShare on Email

Even before creating waves at the box office all over the world, Allu Arjun starrer Pushpa, has been sending ripples across social media for various reasons. The big-ticket film, which hit the screens on Friday, has been garnering positive reviews, making the star’s fans celebrate. While Pushpa looks at continuing its dream run in theatres for a few more weeks, those who aren’t keen on venturing out in the public, amid the rising concern over the Omicron variant of the Covid-19, are hoping to watch the film on OTT soon. 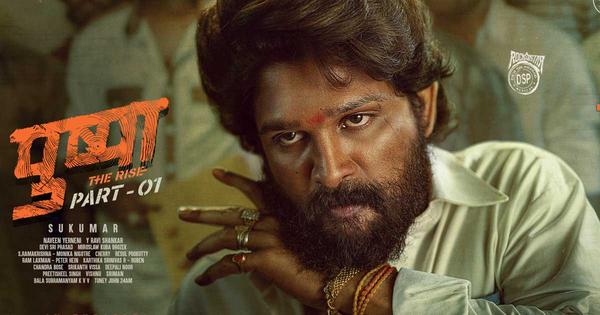 According to popular reports, the post-theatrical rights of Pushpa: Part 1, has been sold to the OTT giant Amazon Prime Video. While the official release date on the OTT is yet to be announced, it is expected that the blockbuster might make its way to Amazon Prime Video in mid of January 2022. 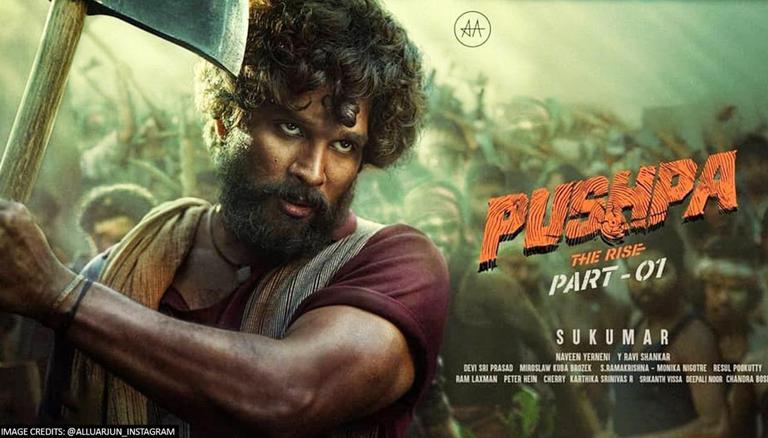 Starring Allu Arjun in a never-before-seen avatar, Pushpa centres around the red sanders smuggling in the Seshachalam Hills of Andhra Pradesh. To add to all the excitement, this movie will mark Malayalam actor Fahadh Faasil’s Telugu debut. Faasil will be playing the antagonist in this movie which also stars Rashmika Mandanna, as the female lead, Jagapathi Babu and Prakash Raj.

Pushpa has been announced to be a two-part story, with the first part releasing in 2021 and the second part in 2022. The first part of Pushpa, directed by Sukumar, is now slated to release near Christmas i.e., 17 December 2021.

Best horror movies on OTTs to binge watch this weekend

Best horror movies on OTTs to binge watch this weekend

Every Vizagite when Vizag is mentioned in movies

Darling Prabhas movies on OTT platforms to revisit this weekend!