It is no misnomer that Korean dramas have taken over the series viewership in the country. With the series loyalists adapting to the language and following up with English subtitles, Korean dramas were one of the most watched contents on OTT platforms. Responding to the rising demands, Amazon Prime Video launched a dedicated content slate exclusively for K-dramas. With several series that recently premiered in India, here are the upcoming K-dramas to release on Amazon Prime Video India in the coming month.

Mr. Queen is a Korean web series based on the original Chinese web drama by the name Go Princess Go. This Korean drama revolves around a man from the modern age who is trapped in the body of a Queen. With the fall of events, secrets begin to surface and situations become deliciously complex. Despite the controversy in the series plot, it ranked 5th in tvN (channel name) networks history. 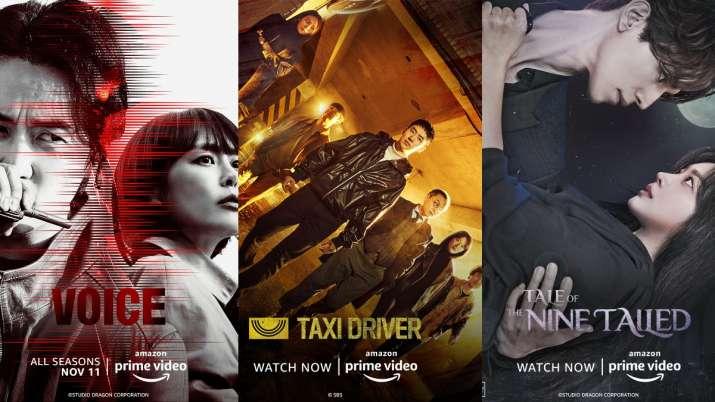 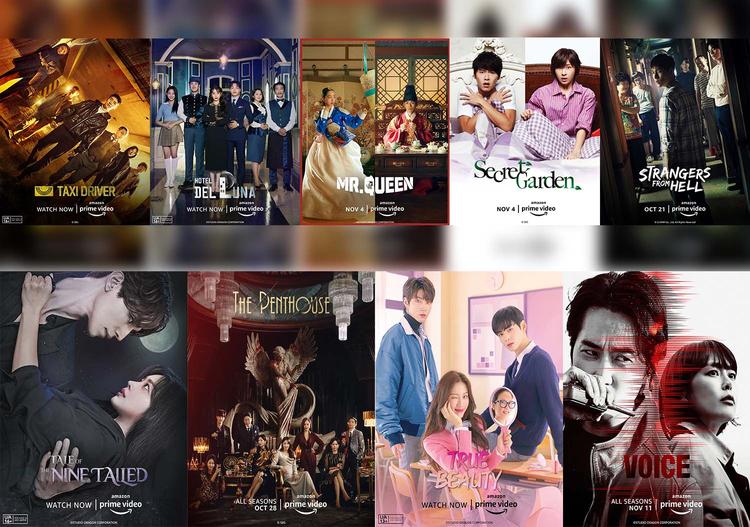 Secret Garden is a 2010 Korean television series that will be released on Amazon Prime Video. It is based on a convoluted love story that gets complicated with magic. The series takes through the story of astuntwoman and a CEO coming together by fate and eventually fighting power and class to get hitched.

2021 K-Drama romcoms on Netflix to satisfy your inner cupid

Voice is a crime thriller Korean television series. It revolves around emergency call centre employees who solve cases with the limited information they receive over urgent calls. The plot unravels when a detective and a young talented police academy graduate fight their inner demons and chase down killers. A must watch for all crime fans.

Doctors is a medical Korean drama that aired in 2016. It revolves around a reckless student who decides to change after meeting her teacher who plays a key role in changing her life. This series is spread across decades and portrays the fall of events when the two meet after 13 years. Watch the series to know how she navigates the challenges of being a doctor.

2021 K-Drama romcoms on Netflix to satisfy your inner cupid

6 amazing movies and web series that are releasing this Friday

Prev: Pushpa OTT Release: On which platform will the Allu Arjun starrer release?

Next: How to take scrolling screenshots on iPhone and Android