Razer is known for making some of the best, flashiest gaming gear on the market, from the category-topping Basilisk V3 to the mind-blowingly powerful and portable Razer Blade 14. The company now has partnered with Sanrio to release a very different line of Hello Kitty themed gaming accessories. There’s a lot to unpack in the collection. There is a mouse, a mouse pad, Bluetooth headphones, a chair, and a lumbar cushion. It’s not just the kitty herself featured throughout – other franchise characters, including two who are named Badtz-maru and Keroppi, also make appearances. If you want to purchase any of these (they’re sold separately, so you don’t need to buy everything), you can get the chair for $499, the mouse and pad for $64.99, the headphones for $119.99, and the lumbar cushion for $59.99. If you care about boring stuff like specs, the chair is an Iskur X with a synthetic leather cover, the mouse comes with a 6,400 DPI optical sensor, and the headphones are from the Razer Kraken BT line.

Canon has announced a new camera that brings cinema-grade video capabilities to a conventional full-frame mirrorless body. The EOS R5C looks a lot like the EOS R5, but it’s much bulkier in the back. This is to accommodate an active cooling system so it can shoot for long stretches without overheating. Canon says the cooling system allows the R5C to shoot up to 8K/60fps indefinitely. This was an issue with the R5; it was advertised as being able to shoot 8K for 20 minutes, and Canon later released a firmware update to improve overheating problems. The R5C also supports 8K HDR recording in HLG and PQ formats as well as 4K/120fps recording in 4:2:2 10-bit colour without cropping the sensor. The full-frame sensor is 45 megapixels and you can shoot at 12fps with the mechanical shutter or 20fps with the electronic shutter. The camera’s three-way power switch lets you boot it up into photo or video modes, with the menus and button functionalities changing accordingly. The EOS R5C will be released in March for $4,499. This all-in-one convenience would be worth it. 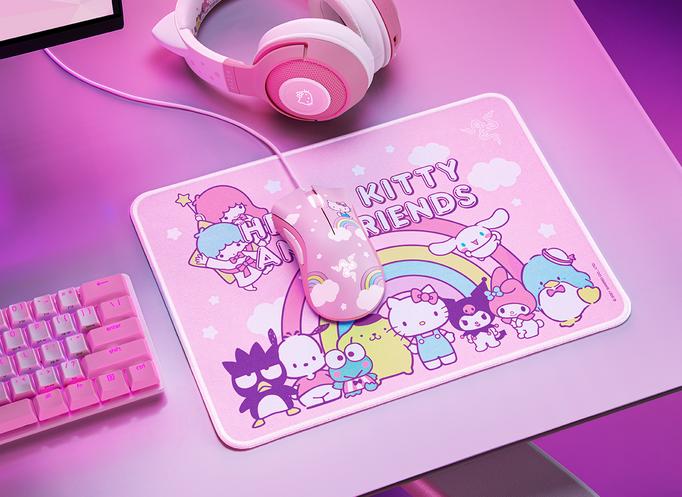