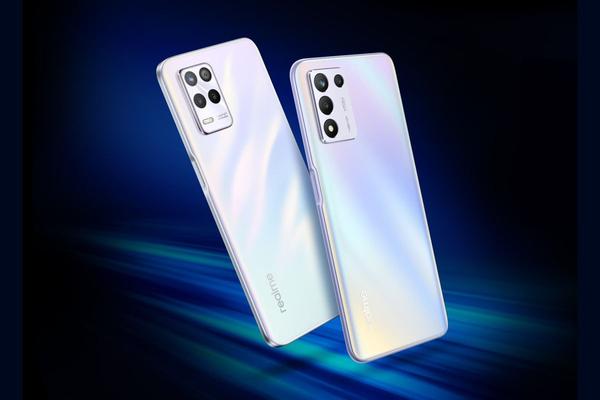 Both the variants will come in multiple variants at different price points.

Realme 9 5G series phones have been confirmed to feature 144Hz refresh rate display along with a 48MP primary camera. But as the teaser says, the 144Hz high screen refresh rate will remain limited to Realme 9 SE only, so the toned-down Realme 9 5G is going to feature a slower display refresh rate.

Under the hood, Realme 9 5G will be powered by the MediaTek Dimensity 810 SoC, while Realme 9 SE will pack in a more powerful Snapdragon 778 chipset, built on a 6nm process.

The vanilla handset will be available in 6GB/8GB RAM and 64GB/128GB storage options. The 48MP primary camera on Realme 9 5G will pair with a 2MP depth camera and a 2MP macro camera. Upfront, both the phones could come with a 16MP camera. The devices will support fast charging, probably 33W faster charging solution along with 4,500mAh battery units.