Realme today announced that it will introduce the GT Master Series on July 21 in China at 2PM local time.

The company hasn't divulged anything about the new Master Edition yet, but since it said it will unveil a new series, we expect to see multiple smartphones go official next Wednesday.

And while we wait for Realme to share more details about the GT Master Series, a leaked document has revealed the design and specs of the GT Master Edition, leaving little to the imagination. 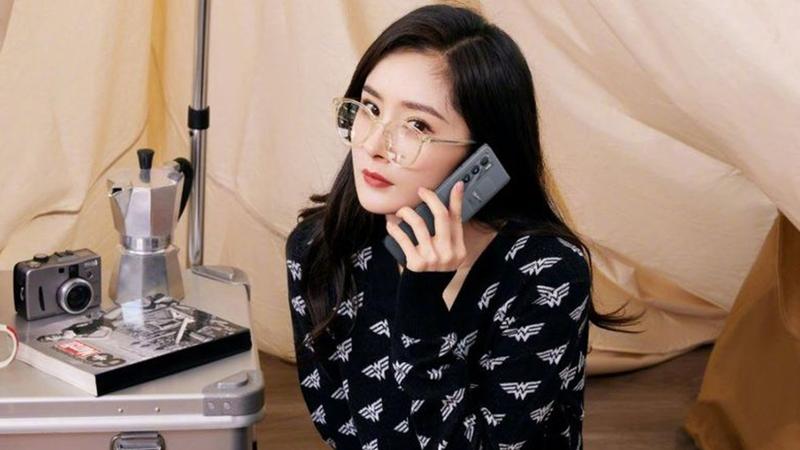 The GT Master Edition is built around a 6.43" Samsung-made 120Hz AMOLED screen with a 360Hz touch sampling rate and 4D vibration support. It has a punch hole in the upper-left corner for the 32MP selfie camera, and around the back, you get a triple camera setup comprising 64MP primary, 8MP ultrawide, and 2MP macro units.

The design is in line with what the recently leaked renders showed us, and the document also tells us that the smartphone will have three color options to choose from.

The GT Master Edition will boot Android 11-based Realme UI 2.0 and have two memory options - 8GB/128GB and 8GB/256GB. Although it will come with the Dynamic RAM Expansion (DRE) feature, which will provide users a total of 13GB of RAM by using 5GB of the phone's internal storage.

The smartphone will feature NFC and also come with the GT Mode we saw on the Snapdragon 888-powered GT 5G. Fueling the entire package will be a 4,300 mAh battery with 65W charging, advertised to go from flat to 50% in 12 minutes and fully charge in 32 minutes.

With the unveiling still a week away, we expect Realme to confirm a few features of the GT Master Series in the lead-up to the announcement.

Next: Realme 3i review: A stunning eye for every detail News Notification