The coming week will be a huge one for Xiaomi. The company will be holding its first global launch event of the new year. However, unlike 2021, we will not be seeing new flagship devices. Instead, the company will debut its new models of the best lineup that it has had, the Redmi Note Series.

Apart from Xiaomi, Micromax is also looking to return to the smartphone market, the brand will be releasing a new device after a long hiatus.

Let us take a look at the detailed specs of these devices.

Xiaomi has garnered a reputation for offering amazing smartphones at various price points, so nobody is left out! Its most popular lineup is the Redmi Note Series which has consistently delivered bang for the buck devices.

The Redmi Note 10 Series set the bar high for its lineup. It will be fascinating to see how Xiaomi intends to top this lineup. From the rumors that we have come across so far, the Note 11 Series appears to have a similar set of features.

Xiaomi’s first-ever global launch event for 2022 will occur on the 26th of January, the live stream begins at 8 PM on the company’s official YouTube channel. Xiaomi could also launch MIUI 13 in this event.

The vanilla variant of the Redmi Note 11 is expected to feature a 90Hz FHD+ AMOLED display, the Snapdragon 680 chipset, a quad-camera setup with a 50MP primary sensor, and ultrawide and macro shooters for the secondary lens. The device will pack dual stereo speakers and a 5,000mAh battery with support for 33W fast charging.

The Redmi Note 11S is likely to come with a 90Hz AMOLED display as well. The device will be powered by a MediaTek chip, in the optics department, it will have a quad-camera setup comprising a 108MP primary sensor, an 8MP ultrawide-angle sensor, a 2MP macro shooter, and a 2MP depth sensor. 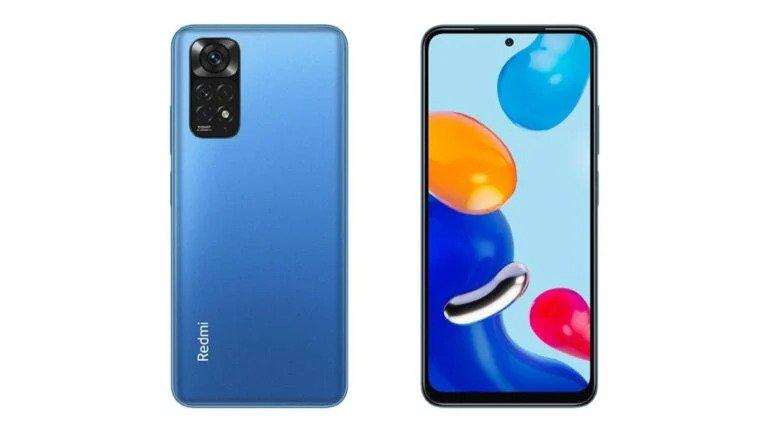 It will have a 13MP selfie shooter and will run on MIUI 13 out-of-the-box. It will arrive in an 8GB RAM+128GB storage variant. We have already begun to see teasers of the launch of the Note 11S at a date unknown to us as of now.

The camera setup will comprise a 108MP primary sensor with an 8MP secondary sensor and a 2MP depth sensor. It will have a 16MP selfie shooter, dual stereo speakers, IR Blaster, 3.5mm headphone jack, a side-mounted fingerprint reader, and a 5,000mAh battery with support for 67W fast charging.

It is also tipped to come with identical features with the exception of the chipset as the Redmi Note 11 Pro 4G will carry a MediaTek Helio G96 chip.

The Redmi Note 11 Pro+ 5G is expected to be the same model that releases in China. The device has already been released in India as the Xiaomi 11i HyperCharge.

The device supports 120W fast charging, will carry a 4,500mAh battery, a refresh rate of 120Hz, and an FHD+ AMOLED display. The device comes with a MediaTek Dimensity 920 chip along with dual stereo speakers, and a side-mounted fingerprint sensor.

Apart from Xiaomi’s blockbuster release, Micromax will also be launching its Micromax IN Note 2 this week. The handset will officially launch on the 25th of January in India.

The Micromax IN Note 2 has been confirmed to offer some pretty interesting features, the device does look awfully similar to the Samsung Galaxy S21 Ultra.

Coming to its specs, it could have a 6.43″ AMOLED display, a MediaTek Helio G95 chip, 30W fast charging support, and a side-mounted fingerprint sensor. The IN Note 2 will have a glass panel on the rear.