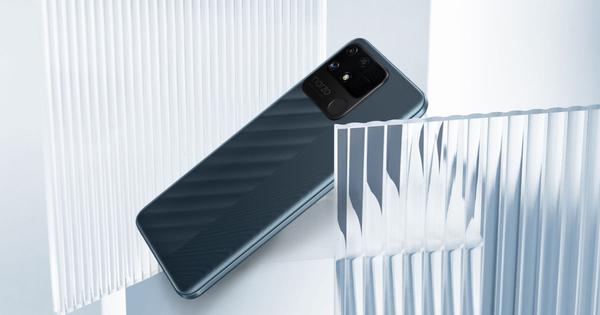 In a report published by MySmartPrice, the device can be seen carrying model number RMX3516. No details regarding the specifications have been leaked in the listings. However, previously, the China Quality certification listing of the smartphone suggested that it will get a 4890mAh battery that will be boasted as a 5000mAh battery.