Realme like other Chinese brands has become aggressive with smartphone launches across the globe. The company had introduced a new GT smartphone lineup which majorly comprises premium mid-range devices and is being refreshed consistently in recent times. The latest device which the company is said to be working on is the GT Neo2. In the latest, the device's existence has been confirmed by Realme itself and its launch timeline has also been tipped.

The company has only teased the device's existence. Other aspects of the handset such as design and the features are yet to be confirmed by the company. However, we can expect the company to make some upgrades to the successor to the Realme GT Neo. 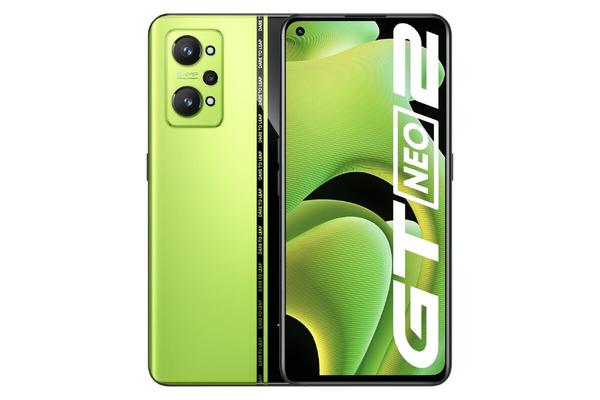 A mystery Realme smartphone was spotted online recently with the RMX370 model number. This handset is rumoured to be the GT Neo2. The device has cleared its certification via TENAA and the website listing has revealed a fair amount of details related to the features.

The Realme GT Neo2 (RMX3370) has been listed with an octa-core 3.18GHz processor. The rumours suggest it to be the Snapdragon 870 processor. This flagship processor offers 5G network support and drives some of the popular value flagships such as the Mi 11X, iQOO 7, OnePlus 9R, and the Vivo X60 Pro. The handset will come with 12GB RAM and 512GB onboard storage. It is currently not known if there will be expandable microSD card support or not.

The TENAA listing also revealed a triple-camera setup with a 64MP primary sensor. The main camera will be paired with an 8MP ultra-wide-angle sensor and a 2MP sensor. The device is also expected to feature a 16MP sensor for selfies and video calls.

The Realme GT Neo2's TENAA listing also revealed a 4,500 mAh battery. The handset is said to come with 65W fast charging support. It will come pre-installed with Android 11 OS which will be topped with a custom Realme UI interface.

Realme has already introduced several powerful devices in the GT series with pocket-friendly pricing. The Realme GT Master Edition series is a recent example. The GT Neo2 is also tipped with some high-end features and it seems like the company is ready to bring yet another premium mid-range handset with an affordable price tag.

As of now, there is no word on the pricing. But, there are chances the device might be tagged below Rs. 35,000 or Rs. 30,000 in the Indian market. That's just speculation and we will have to wait for some authentic leaks or official teasers in the coming weeks. That's considering the anticipated launch timeline is in September.

Next: Amazon Fab Phones Fest 2021: Up To 40% Discount Offer On Smartphones