TVF’s peers in digital media, such as All India Bakchod (AIB) and Pocket Aces (of FilterCopy and Dice Media fame), who, until then, had only experimented with content no more than a few minutes long, realised they could do more with the longer format. In two years, TVF’s Permanent Roommates, a webseries about a long-distance relationship heading for the rocky shores of marriage, established it as a pioneer. Here was a local company creating content for Indian youngsters at low budgets, telling stories that had been washed away by the tide of saas-bahu serials and their sanskari values.

But the new media organisation, known for its irreverence and risk taking, is grappling with allegations of old-fashioned sexism and misogyny. A fortnight ago, an anonymous blog accused Kumar of sexual harassment at workplace. A number of women have since spoken up, making similar allegations against the 34-year-old CEO.

The TVF has rallied behind its head, even going to threaten “severe justice [against the writer] for making such false allegations.” Its core team — Amit Golani, Biswapati Sarkar, Sameer Saxena and Nidhi Bisht— have spoken up for him. The line between Kumar and the company, which employs over 250 people, seems almost blurred. “See, TVF is Arunabh and Arunabh is TVF. It’s always been projected like that,” says a prominent member of the digital entertainment industry who did not wish to be named. “Until the last year or so, all TVF videos would end with the main credit to him and all awards went to him. Only recently has he started to share these with Biswa or Sameer.”

There are several others who say that a culture of permissive sexism trickles down from the boss-as-alpha-male. According to a former employee of TVF, who is among the anonymous women who have alleged harassment at the hands of Kumar, the “kids” follow the lead of their boss whom they idolise. “Seeing their boss make inappropriate conversation or behaviour with colleagues after getting drunk at office parties makes them feel that it’s okay to do so as well,” she says. “Add to that a flawed, informal setup. Until the end of 2015, TVF didn’t have a dedicated HR team. Offer letters were given out by the accounts department, which also managed salaries. What are the chances of the implementation of Vishakha Guidelines in such a place?” says the woman who claims she was groped by Kumar on one occasion.

Tapan Shekhar (not his real name), who worked as a freelancer with TVF, says, “Most of them are perfectly nice people, especially one-on-one. But when in a group, casual sexism seeps into conversation. Chatter that objectifies women, talk of how many ‘banged’, or boasting about how much alcohol they can consume. It’s as if they haven’t left the engineering college,” he says. While working on a video on gender equality, Shekhar says he felt like he was “banging his head against a wall” while dealing with men. “It was as if no one, except me, on the set was able to spot the nuanced sexism,” he says. 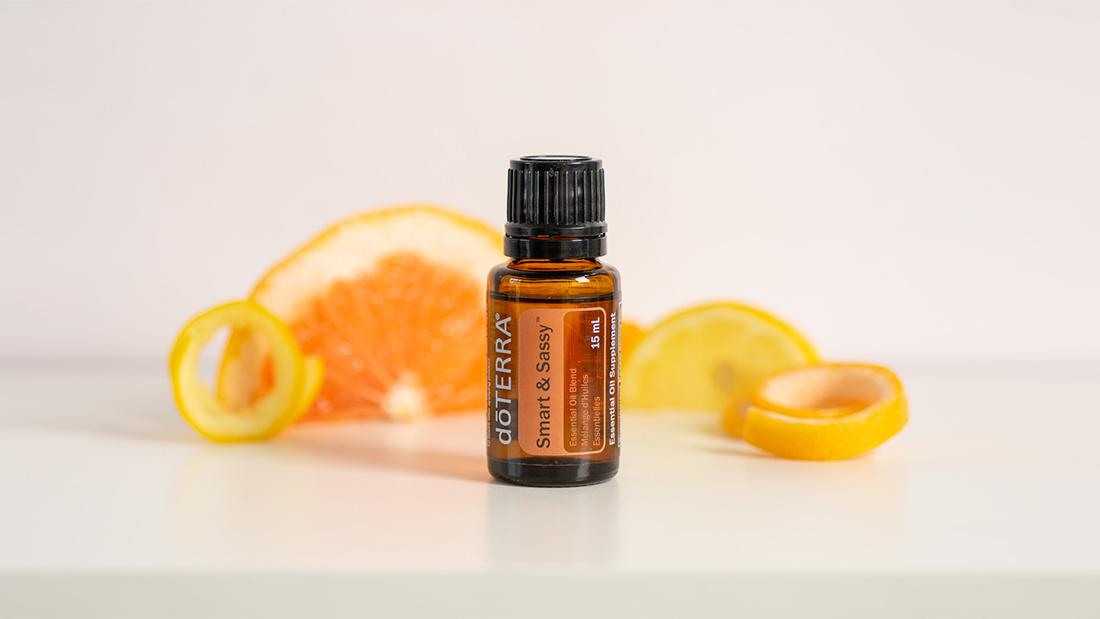 To many, however, Kumar’s case is a classic example of “getting drunk on success”. After completing his engineering from IIT Kharagpur, he gave up his job as a research assistant for an IIT Bombay professor to assist on the sets of Om Shanti Om, followed by stints in advertising agencies, documentaries-in-the-making and so on. In 2010, he set up The Viral Fever Media Labs as a production house to make short videos with limited budgets.

Seven years since its launch, the company is valued at Rs 270 crore. It draws big sponsors for all its properties and has built a loyal fan base of close to 2 million subscribers. “We have maintained that we were the first online television channel for the youth,” Kumar had said to The Indian Express in an interview held weeks before he was accused of sexual misdemeanour. “When we came into the market, there was nothing on television for the age group 18-34. People were downloading Seinfeld and Friends through Torrent and binge-watching it. Since our content was desi, such as the Gaana wala Song, spoof of Student of the Year’s popular number Ishq wala love, the youth connected with it.” In an industry only six years old, Kumar was the innovator who could do no wrong. To many young boys and girls, he is the rank outsider, rejected by the mainstream, but who still made it big.

There was little predictable about TVF’s early shows and videos —and the target audience loved it. In 2014, when they introduced their first web series, Permanent Roommates, Kumar admitted TVF didn’t expect it to work; it was just an exciting idea that they had decided to execute as an experiment. They ended up getting 1.5 million views per episode. The success spawned Season 2, and many imitators, both independent as well as corporate players, such as Yash Raj Films (Y Films), ALT by Ekta Kapoor’s Balaji Motion Pictures, Viacom 18’s Voot, and Arre by former Network 18 employees, and YouTube channels such as Being Indian and Culture Machine. “Until two years ago, in the suburb of Andheri West, home to pretty much everyone in the film industry, movies were made in coffee shops. Table after table would be occupied by aspiring as well as established film talent dreaming up their big screen project over endless cups of coffee. Today, that decade-old tradition seems to have been knocked over, and 70mm is no more the width of the film but that of the entire display screen,” says Nikhil Taneja, the development head at the digital arm of Y Films.

A grab from Tripling.

As the consumer base increases with improved internet connectivity and rapid increase in the number of smartphone users, the medium is getting competitive. Recently, Amazon and Netflix, too, have entered the fray, commissioning original series to prominent filmmakers and production houses. Although at the top, TVF has not remained unaffected by this competition. It’s perhaps a mix of insecurity and arrogance that prompted Kumar to launch Timeliners, TVF’s version of listicles, only that a chunk of its content is focussed on propagating the company’s shows and their makers. These posts are then circulated on social media.

Having made it in a world where “likes” and “views” define success, TVF had also probably started to play safe with its content. When asked how they choose the subjects, Kumar told The Indian Express that they exploit the wisdom of the machines. “Since we were the first in the business, we are sitting on massive amounts of data and we are very engineer-like about it. Using the data, we are able to gauge the kind of response a subject is likely to generate. For instance, Pitchers was commissioned before Permanent Roommates, but based on our data, we decided to make the latter first. And when Pitchers arrived on the scene, it was bang in the middle of the start-up boom,” explained Kumar.

The digital entertainment scene has evolved considerably since TVF’s debut. But given that sponsorships already decide the budgets of their productions, the hunt for numbers could easily be the equivalent of the film industry’s race for box-office collections and television’s ratings system. While no one doubts the talent and achievements of Kumar, the support for him among his peers seems to have waned after multiple allegations of sexual harassment. The media screenings and online release of Bisht, please!, TVF’s latest web series, have been postponed indefinitely. In a recent media release, the team has admitted that their reaction was, perhaps, hasty and they could have dealt with the situation better. They have assured the media that the organisation has an internal complaints committee, which is looking into the multiple allegations.

Most of the industry agrees that it will be unfair to confuse TVF with Kumar. But only a transparent inquiry could help undo the damage. “But their stance, so far, has only been pro-Arunabh. I wonder how they will keep defending him while also working on Girliyapa (the vertical that deals with women’s issues), and dealing with subjects such as sexual harassment,” says Aliya Curmally, who produced the documentary The Last Music Store.

Next: Over 1.65mn meals distributed by IHCL, TPSWT with TajSats Meals programme Subscribe To Our Newsletter BW Communities