Vivo earlier this year introduced the X60 series and later introduced its successor in the form of the X70 series. Now, the company is ready to expand the former lineup with the launch of the X60t Pro. It is the third "t" series model besides the X60t and the X60t Pro Plus. The handset earlier cleared its certification via 3C and IMEI indicating its upcoming launch in China and India respectively. In the latest development, the specifications have been tipped which suggests a premium mid-range 5G phone.

The VivoX 60t fresh set of leaks comes via Why Lab o Weibo. The device is said to launch with an identical set of hardware as the Vivo X60 Pro. However, it will have a different processor. As per the leak, the X60t Pro will be launched with the Dimensity 1200 SoC. The standard X60 Pro has been launched with the Exynos 1080 processor. 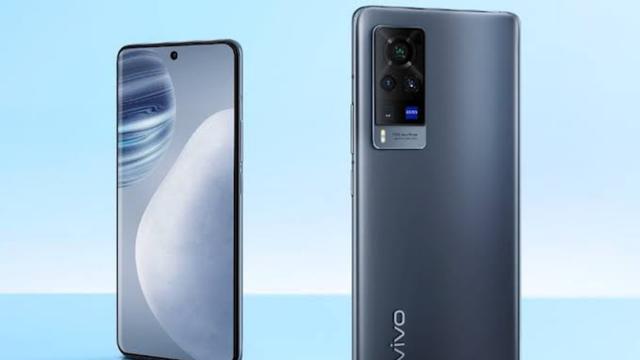 Apart from the processor, the remaining hardware aspects such as camera, battery and display would remain the same on both models. Notably, the 3C and IMEI databases hadn't revealed much of the specifications. The hardware is identical to the Vivo X60 Pro has been suggested by the leaks.

That said, the Vivo X60t Pro will also sport an AMOLED display that will measure 6.56-inches and will support 1080 x 2376 pixels FHD+ resolution. The device will likely have curved edges and a punch-hole cutout for a 32MP selfie camera.

The Vivo X60t Pro will also have the same triple-rear camera setup at the back housing a 48MP main lens. The camera setup will also have a set of 13MP sensors. The device will be launched with Android 11 OS and an in-display fingerprint scanner for security. The battery capacity it is said to offer is 4,200 mAh clubbed with 33W fast charging technology.

When Is Vivo X60t Pro Launching?

The Vivo X60t Pro's arrival isn't announced officially yet. In fact, the company is yet to confirm this handset's existence. But, the device getting its certifications online suggests we might see an upcoming launch in the coming months. We will share the updates on this new handset's launch as well as pricing details.