Vivo X70 Series is the upcoming smartphone that is going to be launched by the Chinese phone manufacturer. The device is also going to succeed Vivo X60 which was introduced in India in March this year. Previously the new lineup was slated to launch in India in September in collaboration with the Indian Premier League. Now some more strings to support the arrival of the smartphone has now again appeared on the web. The Indian pricing of the two Vivo X70 models has been tipped confirming the devices that would launch in India soon.

The new lineup is expected to include three smartphones namely Vivo X70, Vivo X70 Pro and Vivo X70 Pro+. Reportedly theVivo X70 Pro is expected to be priced around Rs 50,000 whereas the Pro+ model is likely to come with a price range of Rs 70,000. The pricing of the standard model has not been revealed but it would be less pricey than the Pro model which is likely to be below Rs 49,000. 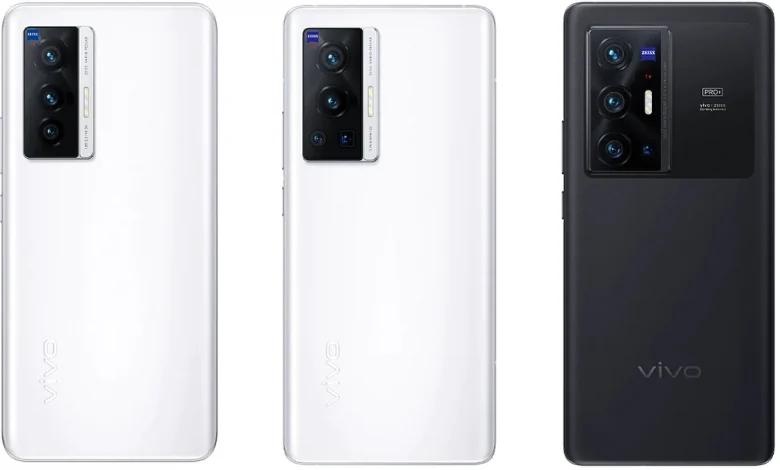 Previously the specifications of the devices were also tipped. The vanilla model is said to feature a full-HD+ display along with a hole-punch cutout at the centre. The screen will have support for a 120Hz refresh rate. Additionally, the phone will come with an f/1.15 aperture camera with five-axis image stabilization.

On the other hand, Vivo X70 Pro+ is tipped to be powered by a Snapdragon 888 SoC similar to its predecessor. It is slated to be backed by a 4,500mAh battery with 66W fast charging support.

The X70 with model number V2123A appeared on the Geekbench website. The listing revealed that the upcoming phone will be powered by aMediaTek Dimensity 900 SoC paired with 8GB RAM. The device will ship Android 11 out of the box.

Previously the Vivo X70 Series was said to launch in India in September in collaboration with the Indian Premier League. Notably, Vivo has been the prime sponsor of IPL for many years and the IPL 2021 Phase 2 is confirmed to begin in UAE in September. All the remaining 31 matches will be played between September 17 and October 10 so Vivo’s next-gen X-Series of smartphones are likely to arrive between these mentioned dates. However, the exact launch date for the upcoming flagship Vivo X70 series is yet to be confirmed.

Next: Vivo X60 series of smartphones debut in India, price starts at Rs 37,990