Honor earlier this year separated from its parent company Huawei as an independent brand. The spin-off allows Honor to launch devices outside China with Google’s Mobile Services. The company has now confirmed that it will launch the Honor 50 series in international markets. The international variant will launch with GMS, Honor tweeted. Honor has already launched the flagship smartphone series in China. The tweet suggests that both models, the Honor 50 and the Pro model will debut internationally.

“HONOR has succeeded in confirming cooperation with a number of supplier partners in the early stage. #HONOR50 series will be equipped with Google Mobile Services, which will provide a more comprehensive application environment and extraordinary mobile experience to our customers,” Honor tweeted. This means that users will be able to download apps from the Google Play Store and also use Google’s mobile services like Gmail, Google Maps, etc.

The smartphone is expected to launch in international markets with the same specs as the Chinese model. 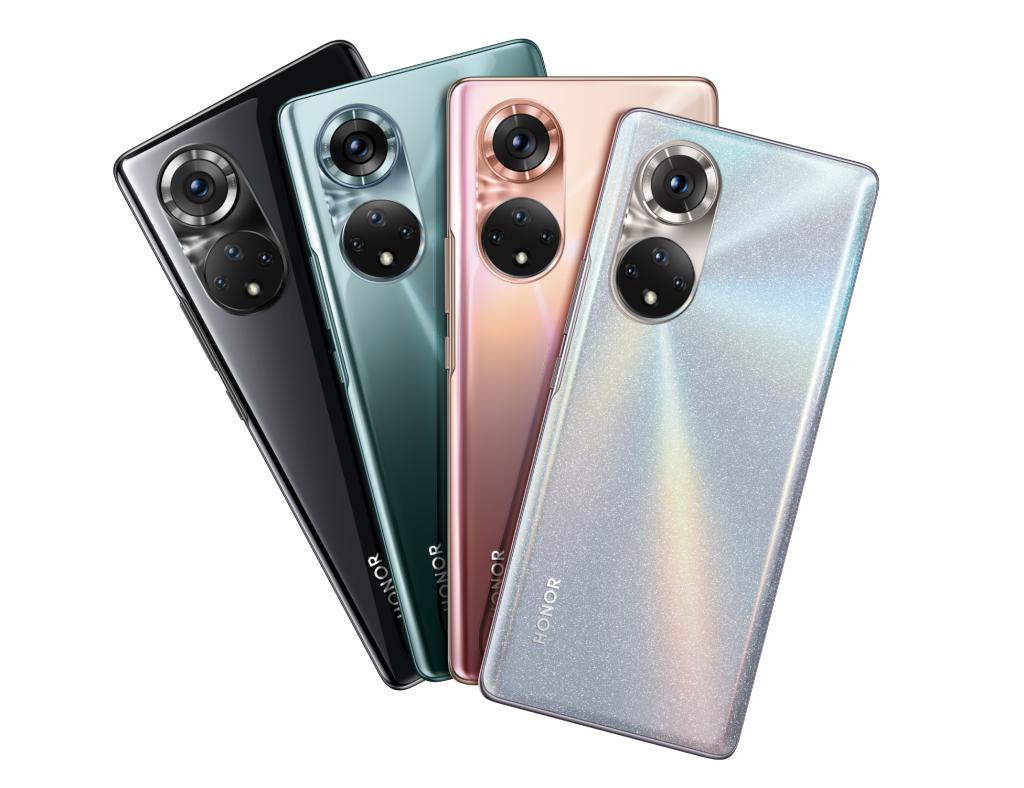 The Honor 50 series comes with a Snapdragon 778 SoC under the hood. It comes in three storage configurations with up to 12GB of RAM. The international variants could launch with 8GB and 12GB RAM options.

At the front, the phone has a 6.57-inch Full HD+ OLED display with a 120Hz refresh rate. It has a hole-punch cutout at the top for the front camera. The Pro model has a 6.78-inch display with the same specs.

The devices sport a quad-camera setup on the back. It has a 108MP primary camera and an 8MP ultrawide sensor. Honor has also included two 2MP sensors for depth and macro on the flagship smartphone. For selfies, there is a 32MP front camera on the vanilla model. The Pro model has an additional 12MP front camera sensor.

The standard model packs a 4,300 mAh battery, whereas the Pro model has a 4000 mAh battery with 66W fast charging support. Both models run Android 11 out of the box.