Xiaomi 12 series was unveiled in late December of last year. While rumours suggested that the lineup will include three gadgets, only two of them were released. Xiaomi 12 Ultra is supposed to be the third smartphone in the lineup. The suspected item has recently been in the press, indicating that it will be released soon.

In the Xiaomi 12 Ultra, the company can provide a 6.9-inch Samsung AMOLED display with 2K resolution. This display supports HDR10+ and has a refresh rate of 120Hz. The Xiaomi 12 Ultra phone's display may include a punch-hole design, minimal bezels, a curved edge, and an in-display fingerprint sensor. 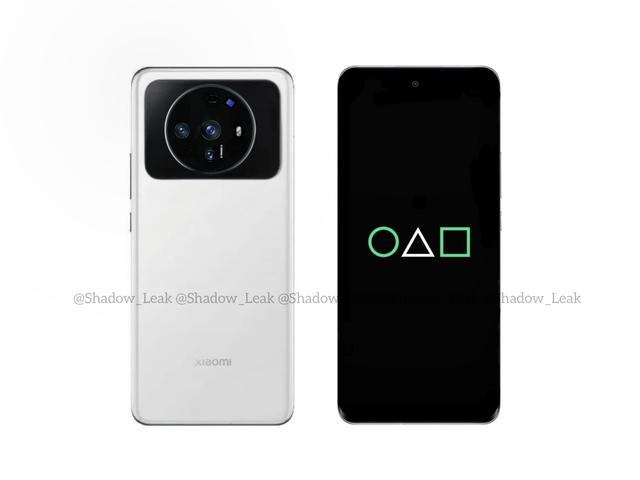 The Xiaomi 12 Ultra could have up to 12 GB of RAM and 256 GB of internal storage when it is released. The Snapdragon 8 Gen 1 chipset could be backing the Xiaomi 12 Ultra. It could have a triple camera arrangement with a 48MP ultra-wide-angle lens, a 50MP primary sensor, and a 48MP periscope camera with 5x optical zoom in terms of camera features.

In addition, the Xiaomi 12 Ultra phone is expected to have a 32MP front camera for photography. This phone comes with a Type-C port, as well as 5G, Wi-Fi, and Bluetooth for connectivity. In terms of price, it is expected to cost roughly Rs. 70,000 in India.

The battery stats of this next Xiaomi smartphone were previously published on the Chinese microblogging website Weibo by tipster Digital Chat Station. A 4,860mAh battery may be charged with 120W cable and 50W wireless charging to supply power the Xiaomi 12 Ultra. The Xiaomi 12 Ultra comes with a Type-C port, as well as 5G, Wi-Fi, and Bluetooth for connectivity. In terms of price, the Xiaomi 12 Ultra is expected to cost roughly Rs. 70,000 in India.

On the other hand, the Xiaomi Mi 11 Ultra was released with support for 67W fast charging. The Xiaomi 12 Pro, another handset in the Xiaomi 12 series, was discovered featuring a 4,600 mAh battery and 120W rapid wired charging compatibility.

Next: No-Fly is no solution for Ukraine